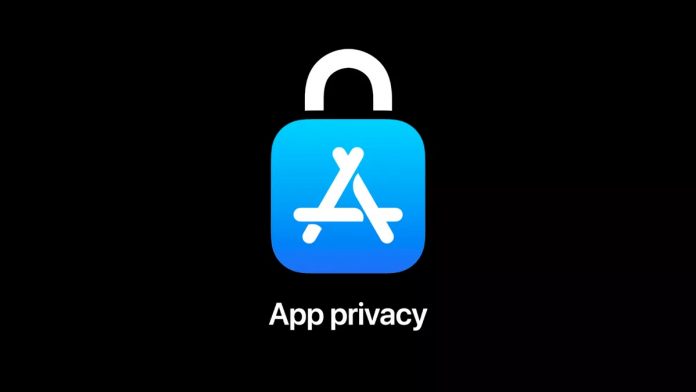 The US Congressional Committee called for the “Privacy Policy” prepared by Apple. A letter was sent by the relevant committee of the US Congress to Apple CEO Tim Cook. While the letter bears the signatures of senior names, it asked Apple to “upgrade” its privacy policy for applications on the store.

Many institutions in the USA are working for Apple, which has intensive usage rates in different categories. Apple has also received a request from the US sub-legislature, the US Congress, to update the parts that are thought to be harmful to users’ privacy.

The letter sent to Apple has the signatures of important names in the US Congress. Frank Pallone Jr., Chairman of the Energy and Commerce Committee of the United States House of Representatives. and Jan Schakowsky, Chairman of the Consumer Protection and Commerce Subcommittee, wrote to Apple CEO Tim Cook on drafting a policy that highlights users’ privacy.

Apple has just introduced a policy that ensures the transparency of applications and is stated to benefit users. With this policy, the features indicating the data collection process and the explanations of the system were presented to the users. The US Congressional Committee asked Apple management for details of the audit procedure and how often they were changed. In addition, the steps taken for application privacy and the number of applications audited were also requested.

It was stated that there is a curiosity about how to take steps when user privacy is not provided in applications. How Apple would take steps in such moments was also added to the letter in question. It was emphasized that more work should be done to ensure the privacy of users.

According to some sources, many apps offer fake privacy information to users. It is used to collect users’ information and for many purposes, especially advertising. 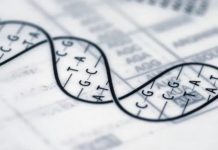 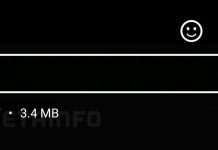 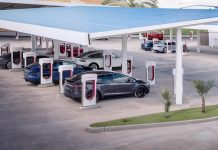 Bridged Between Avalanche and Ethereum