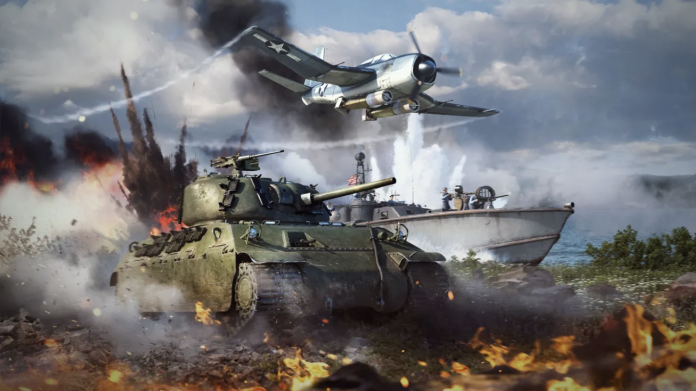 Documents of the British Challenger 2 tank were leaked earlier on the War Thunder forum. The forum is now facing another leak.

War Thunder has many players around the world. Beginners or current players often search the game’s forum for information. Documents of Britain’s Challenger 2 tank were previously published on the same forum. It was stated that the person who published the documents on the forum was a commander in the UK Royal Tank Regiment. This time, secret documents from a French tank were leaked on the War Thunder forum, and one of the moderators got involved.

The publisher of Challenger 2 was trying to highlight which parts of the tank the War Thunder developers had made mistakes, but had unwittingly released confidential documents. After this incident, the British Ministry of Defense took over the incident. Likewise, another player shared the secret documents of France’s Main Battle Tank Leclerc on the forum. The Leclerc was designed and developed between 1983-1989 and entered service with the French army in 1993. It is thought that the person who leaked the confidential documents of this modern tank, which has a 120 mm gun, 56 tons empty, 78 tons full weight and 1500 hp V8 engine, is one of the current crews of the tank. 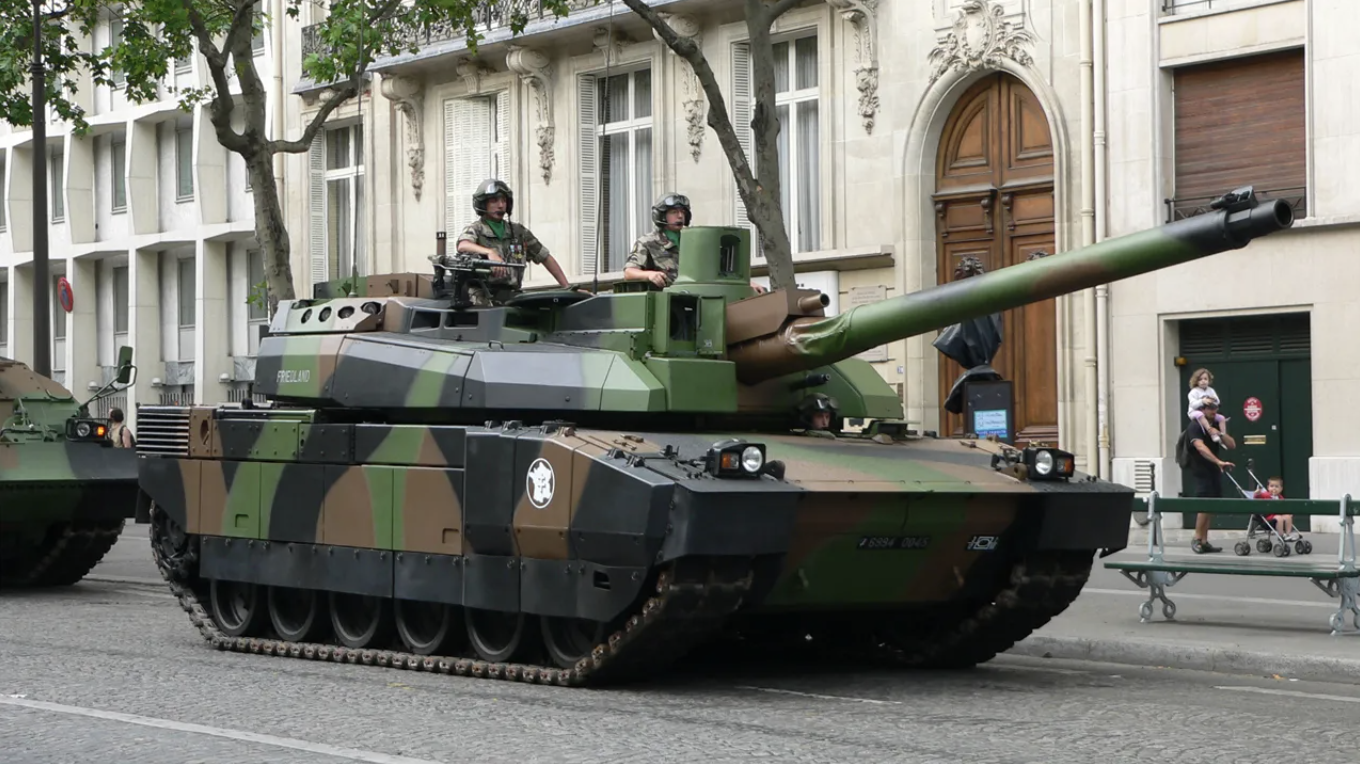 The person who leaked Leclerc’s documents has the same purpose as the person who published the Challenger 2 documents. He emphasized that the real version of Leclrec is not the same as in the game and the version in the game is weaker than the real one. After this incident, a moderator named JagdEnte stepped in and corrected the situation.

JagdEnte said, “Gentlemen, it is not fun to leak confidential documents of modern equipment that you endanger the lives of many who work with vehicles every day! Note that these documents will be deleted immediately with sanctions. Thank you for reading!” made the statement.

It is unknown how many are military personnel on the War Thunder forum, but if one of them leaks such documents, they could all be in trouble. Since the first leak, the moderators have been more careful.

90-day fiance: Natalie is fried because of a thirsty clip in...