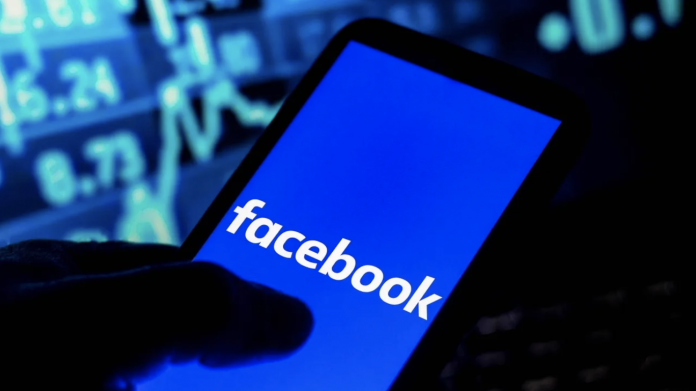 Technology company Facebook is on the agenda with backlash confidential documents! It turns out that they even have efforts to make babies users!

Social media company Facebook has been at the center of backlash lately. The Wall Street Journal recently published a remarkable report. The report revealed the devastating impact of the Instagram app on young people. He claimed that Instagram had an extremely negative impact, especially on young girls. The newspaper in question pointed out that Facebook did not care enough about this issue.

Finally, a new claim has come! Moreover, with documents…

While the fire of the WSJ debate was not extinguished yet, the newspaper continued to march on Facebook. WSJ exposed Facebook’s confidential documents. The company is exploring how to attract young users against the competition from Snapchat and TikTok. But by trying to include even babies in the user base! 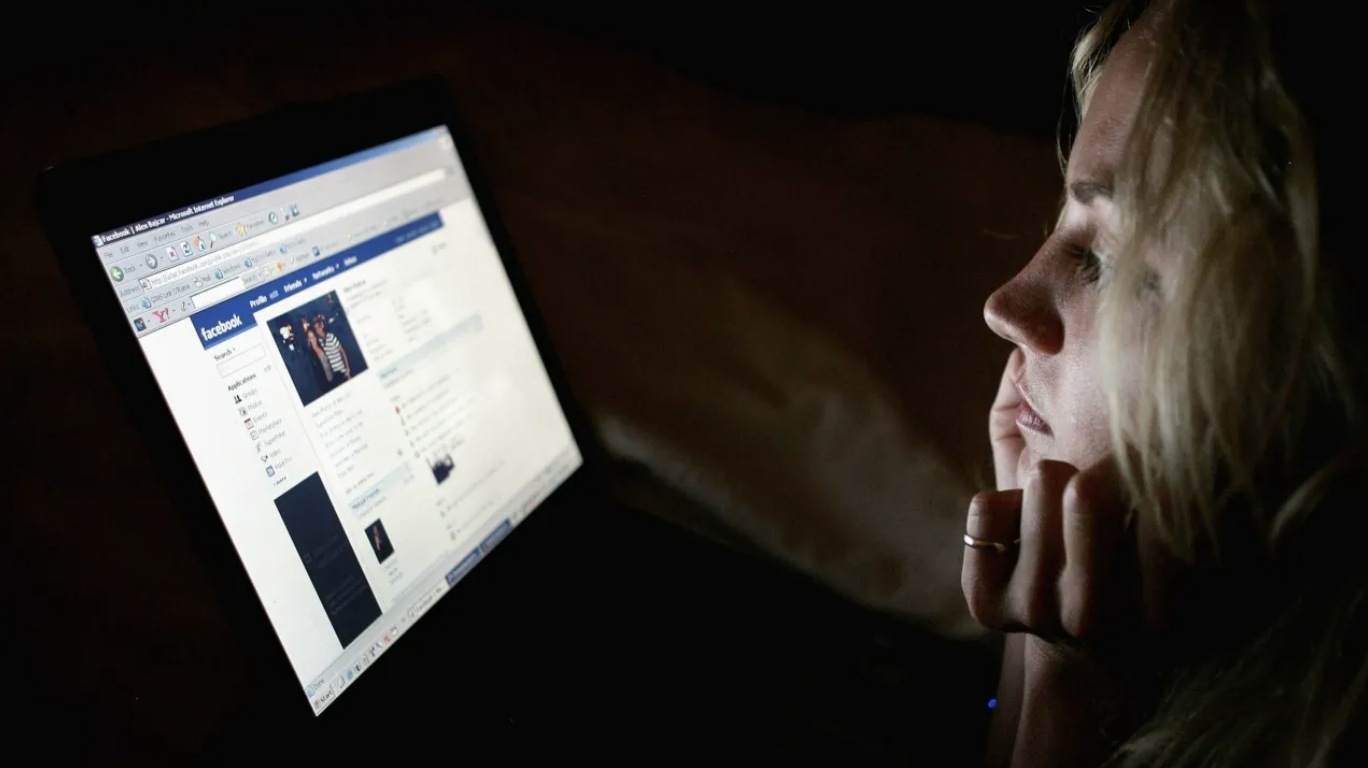 Facebook is making secret plans for fear of losing the next generation that is critical for the future of social media. Wanting to attract young people, the company formed a team. In a document, company employees talked about how to engage young children. The statement in the document dated 2020, “Why do we care about 8-12 years old? They are a valuable but unused audience.” shaped.

The documents shed light on various researches at that time. It’s about understanding which products will appeal to children and ages 10 to 12, how these young people view competing apps, and what worries their parents. “With the ubiquity of tablets and phones, kids are on the Internet from the age of 6,” the confidential Facebook memo from 2018 said. We cannot ignore that.” expression was noticed. 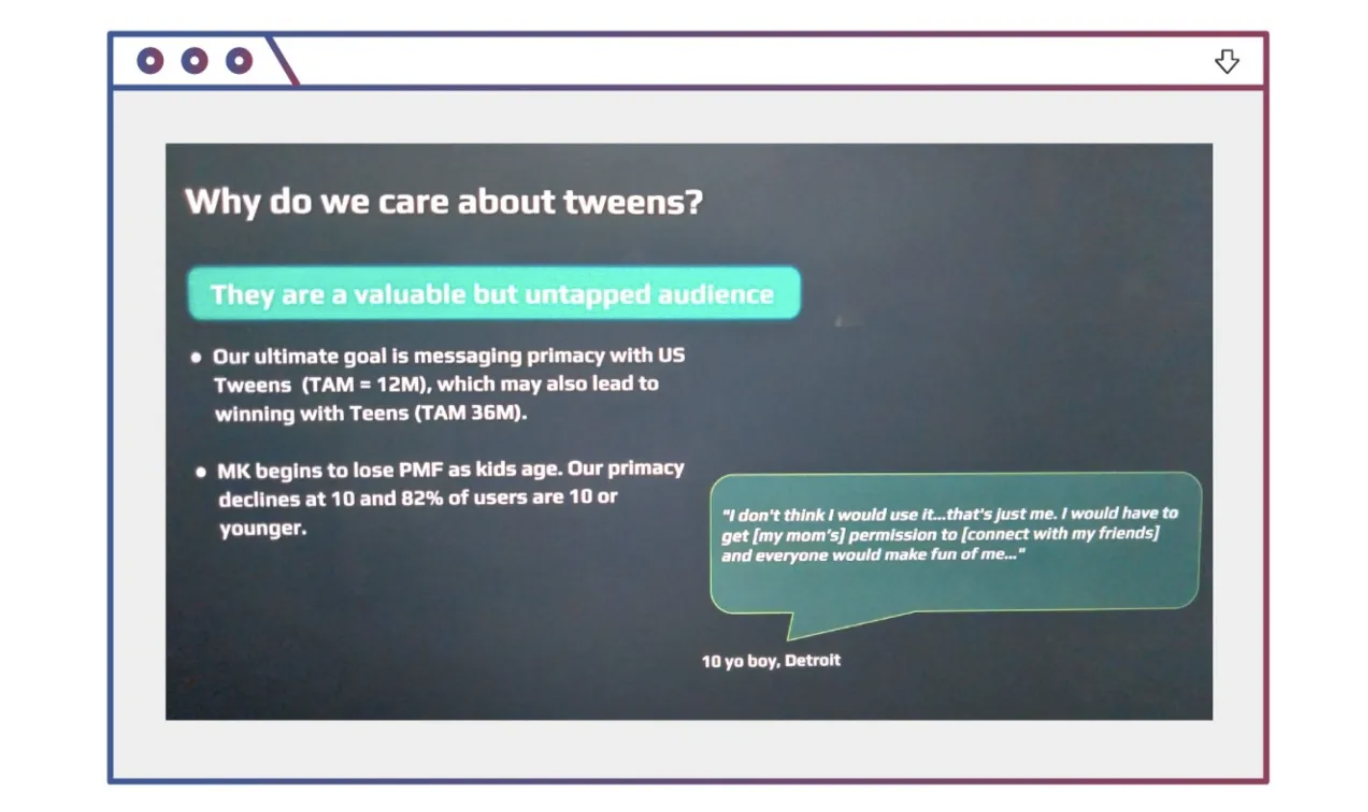 The document dated 2020 that we explained above.

Also, in the 2018 Facebook document, “Imagine experiencing a Facebook we designed for kids.” sentence is included. A slide titled “Where have we been and where are we going” is about Facebook needing to tailor its features to the 6-year-old age range, rather than just offering two types of products.

The age ranges in the documents in question were also determined. Adults and the period between 16 and adult are of course on the list. Others are children aged 13 to 15 years, 10 to 12 years old, 5 to 9 years old and 0 to 4 years old.

So, what do you think about this? Do you think these activities for children are dangerous? We are waiting your comments…. 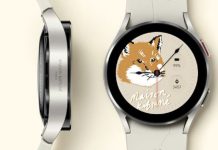 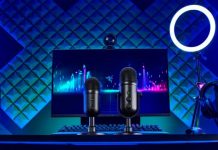 A user texts with Xiaomi Mi MIX 4, which has not...

All about Persona 5 Royal: gameplay, trailer, story and final boss