Home News Confession of September 11 Attacks That Will Shake the World From Former... 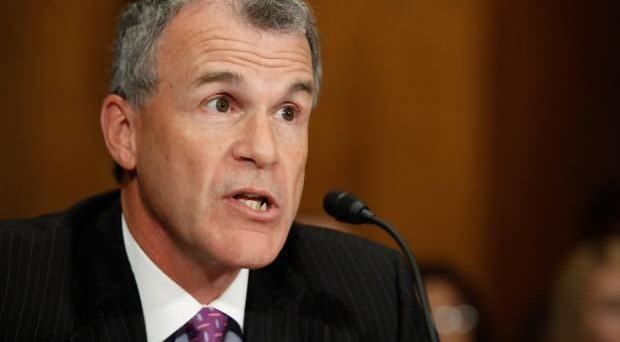 Speaking in a documentary about September 11, one of the biggest attacks in the history of the USA, CIA’s former agent Bob Grenier made important confessions. Grenier said that they had determined the position of Al Qaeda leader Usama bin Laden before September 11, but the president of the time, Bill Clinton, opposed the killing of bin Laden for civilian casualties.

On September 11, 2001, an attack was carried out by Al Qaeda on the Twin Towers in the USA. In the action carried out, two of the 4 planes captured by Al Qaeda militants crashed into the Twin Towers and one from the Pentagon, the US Department of Defense. The fourth plane was shot down in the Pennsylvania countryside by the US F-16s.

A new documentary about September 11 has been released recently, after 19 years after the attack, in which 3 thousand people died. In the documentary The Longest War, important claims were made about the September 11 attack and before.

Former agent of CIA: We could kill Osama bin Laden
Bob Grenie, ex-chief of the Islamabad region of CIA, one of the names interviewed in The Longest War, made an important claim regarding September 11. Grenie, one of the former chiefs of the CIA, said that on 20 December 1998 they received an intelligence that Osama bin Laden was in the town of Kandehar in Afghanistan. CIA, who wants to use intelligence to kill bin Laden, has proposed to prepare a bomb assembly that will explode at the exit of bin Laden.

Saying that they consult US officials for their bomb attack, Grenie said that the attack was absolutely impossible and that they received the answer that they would receive a prison sentence if they organized the attack.

The documentary also contains an audio recording allegedly owned by Clinton.
The Longest War documentary also includes an audio recording allegedly owned by one of the former US presidents, Bill Clinton. In his voice recording, Bill Clinton says that Osama bin Laden could be caught at an opportunity. Clinton says that Bin Laden could be killed in line with the incoming intelligence, but 300 women and children could die in this action.

The attack of al-Qaeda against the Twin Towers and the Pentagon was later cited as a reason for the US invading Afghanistan. A few weeks after September 11, the US attacked Afghanistan through military action. Since 2001, US soldiers have continued to take part in Afghanistan.

Has Bitcoin Weakened Due to Miners?

Some Binance Transactions May Be Delayed