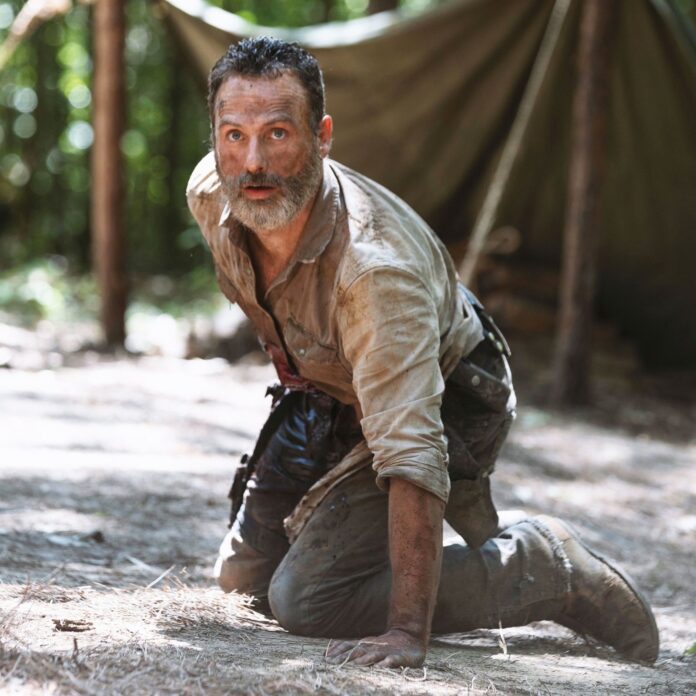 Andrew Lincoln (Rick Grimes), who shocked the audience with his departure from The Walking Dead series, said that he regretted leaving while explaining his reason for leaving the series.

Andrew Lincoln (Rick Grimes), who surprised everyone with his sudden release from The Walking Dead series, did not forget Georgia. Lincoln had decided to leave the TWD franchise early in season 9. As Rick Grimes was leaving the show, he was taken away from The Walking Dead in a helicopter belonging to the Civic Republic Military.

Why Did Rick Grimes Leave?

So why did Andrew Lincoln want to leave The Walking Dead series?

Lincoln, father of two, announced that he wanted to spend more time with his family abroad. On the other hand, Lincoln is preparing to return to his spin-off feature film Walking Dead Universe, which he expects to be shot in the spring of 2021.

“I Wish I Had Never Left, It Would Be a Disastrous Decision”

“I didn’t know what the South was. I had never been to the South. Then I went to Georgia and fell in love with this extraordinary city, Atlanta,” he said.

Lincoln told his fellow cast members, “You guys I love. I mean, our connection to the land, to the ground, to the people. Arthur, my 10-year-old son, won’t let me take a job outside of Georgia (laughs). He always misses. Take me back there!” “I came home for the kids, and now they’re tired of me, I wish I had never left. It was a disastrous decision (laughs).” said.

He explained his reason for leaving

Lincoln told Access before leaving The Walking Dead in 2018, “So, there are a number of sports days you could miss while actually calling yourself a father. So I have to come back for some important days. It’s time I just got around and give home some continuity. I’m thinking.” he said.

VIOLETA MANGRINAN, THE GUILTY OF THE ABSENCE OF CAN YAMAN IN...