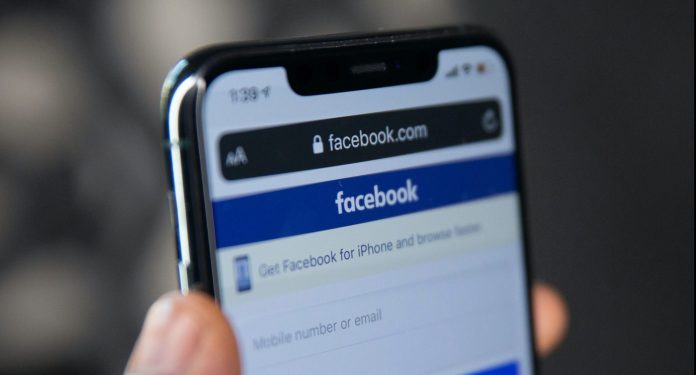 Making new statements about privacy changes in Apple and iOS 14, Mark Zuckerberg stated that Apple has become one of Facebook’s biggest competitors by taking advantage of its dominant platform position.

Apple will more clearly ask iPhone and iPad users if they want to share their information with applications after the privacy change, and Facebook has repeatedly stated that it is against this change. It is expected that a significant percentage of users will choose not to share their post-change information and the online advertising industry will be seriously affected.

Mark Zuckerberg: Apple has become dependent on commissions on apps and services
Zuckerberg, CEO of Facebook, which derives almost all of its revenue from online ads, repeated the argument that Apple will make it difficult for millions of small businesses to reach their customers with the change. Zuckerberg cited Apple’s aggressive approach as the company became increasingly dependent on getting commissions on apps and services.

“Apple uses the dominant platform position to interfere with the way our apps and other apps work, and does so regularly to make (users) choose their apps.” Zuckerberg states that although Apple seems to be helping people with the change it made, it was originally aimed at influencing its competitors.

Galaxy A51 disappointed with DxOMark score