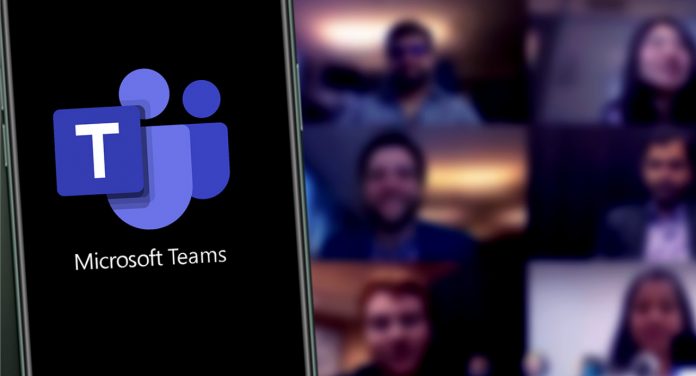 The conference application Microsoft Teams, which is widely used and popular by the business world, has a new feature. MS Teams will now summarize your meetings for you with its new feature.

With its new feature, Microsoft Teams has a feature that will allow users to access important information in the meeting after the meeting. This feature, called the summary, will be available to Teams users at the end of January. The new feature is expected to be active for all MS Teams users by mid-February.

Thanks to the new update, Teams users will be able to access meeting recordings, chat messages, notes and transcripts via the meeting tab. This feature is expected to be useful for those who are not able to attend the meeting, or for those who want to access relevant information later during the meeting.

This move of Microsoft Teams, which has recently increased its popularity and is preferred by many, will be an important step against its closest rival Google Meet and Zoom.

How did you find this feature that aims to make meetings more efficient for users?