Home Science Concrete is being made from human blood for the Mars colony! 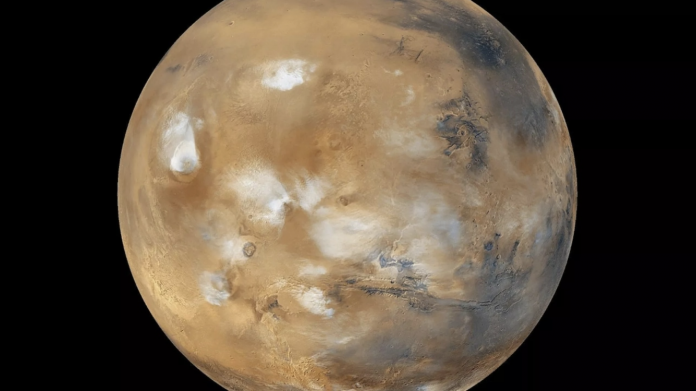 Scientists at the University of Manchester used an interesting technique to produce a concrete by combining the Martian and lunar soils.

An important study has been done for the colonization of Mars… One of the most asked questions to astronauts is how do they toilet when they are in space and where do they go? Researchers at the University of Manchester may have found an important answer to this question.

In a new study, scientists revealed that when a protein in human blood is mixed with a compound from urine, sweat or tears, it creates a potent material. This is a much stronger material than ordinary concrete and actually acts as a glue.

The material in question is strong enough to hold the Moon and Martian soils together. The team says the material from blood and urine is perfectly suited for construction work in extraterrestrial environments. Scientists announced that they used the albumin protein in human blood plasma. 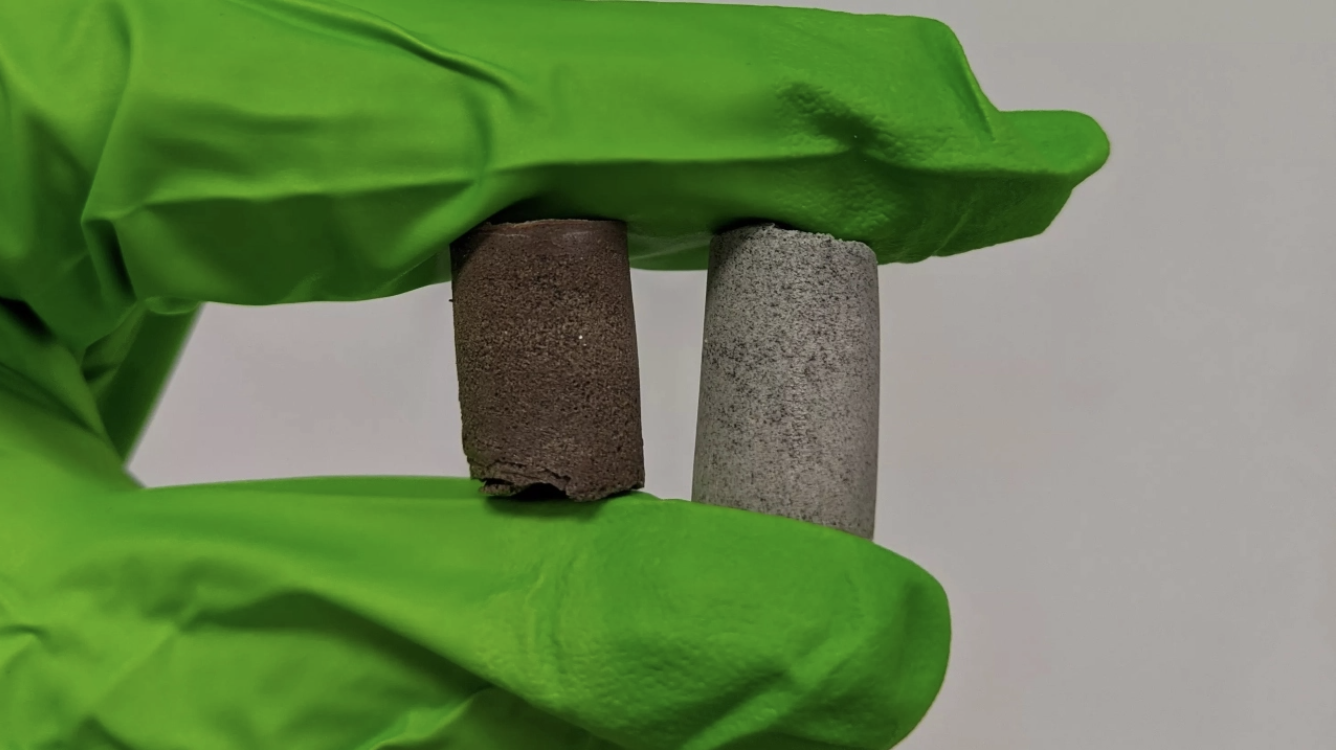 According to the news of Science Alert, the experiments were positive. In the experiment, regolith simulation was used with the mentioned compound. “Scientists are trying to develop viable technologies to produce concrete-like materials on the Martian surface,” said Aled Roberts, a materials engineer at the University of Manchester. But we thought the answer might be within us.” said.

Albumin was first used in AstroCrete-labeled material, withstanding pressures as high as 25 megapascals. The quality of the material increased with the addition of urea in human urine. Thus, they found that it withstands pressures of up to 39.7 megapascals. In ordinary concrete in the world, this number is between 20 and 32 megapascals.

The research team published this study in Materials Today Bio.

Why has Britain become the worst country in Europe on coronavirus?