Home News Concerts, Broadcast Programs And Much More Postponed And Canceled Due to The... 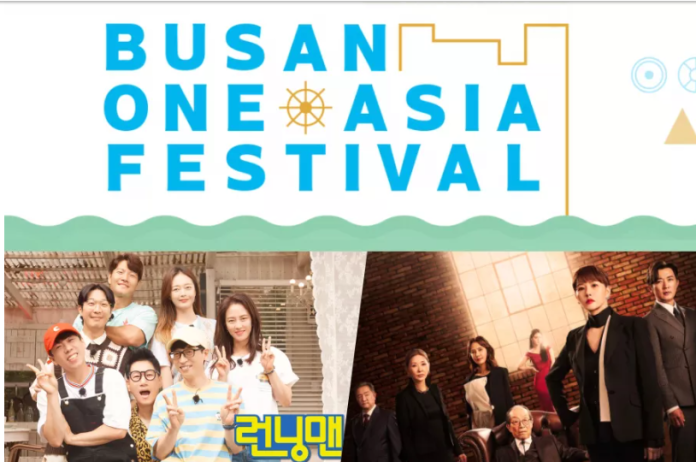 Events and shows have been cancelled to mourn after yesterday’s tragedy in Itaewon. 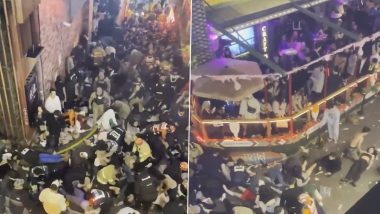 The announcement continued: “The ticket refund process will take place from November 2 (Wednesday) to November 10 (Thursday), and we will contact all participants separately in order. We ask for deep understanding from those who bought tickets and used transport to watch the concert.” The city of Busan came to the same decision.

In addition, trot performers Jang Yoon Jung, Young Tak and Hong Jin Young canceled their concerts originally scheduled for October 30, expressing their condolences in their statements. The concert “Peakbox 22-03” with the participation of artists Parc Jae Jung and Monday Kiz was also canceled.

A press conference dedicated to the upcoming KBS2 drama “Curtain Call”, which was originally scheduled for October 31 at 14:00 Korean time. KST, has been cancelled. Episode 1 will air as scheduled later that night at 21:50. KST.

Chen’s upcoming solo comeback from EXO with “Last Scene” has also been tentatively postponed. A representative of SM Entertainment stated: “We inform you that the release date of Chen’s third mini-album “Last Scene”, scheduled for October 31, has been previously postponed.” Expressing condolences to the victims of the tragedy, the agency said that it will inform fans of the information as soon as the release date is confirmed. Accordingly, the press conference on the album was also canceled.

SBS canceled “Animal Farm”, “Running Man”, “Sing for Gold”, “My Little Old Boy”, “The Man in the Black Box”, “SBS Special” and “NewJeans Code in Busan”. Earlier today, it was confirmed that “Inkigayo” will also not be broadcast. MBC canceled “Mystic TV: Surprise”, “Let’s Go Video Travel”, “The King of Mask Singer”, “Where is My Home”, “United Fathers” and others.

In addition to canceling various programs, JTBC also announced that their weekend drama “The Empire” will not air today. Although tvN does not have news programs, the broadcast station will not broadcast “Comedy Big League” and “The Game Caterers 2” this week.

On the night of October 29, during the Halloween celebration in the Itaewon district in Seoul, a massive stampede occurred. At the time of publication, it was confirmed that at least 151 people were killed and many were injured as a result of the incident.

We express our deepest condolences to all those who lost loved ones and suffered from yesterday’s tragedy.