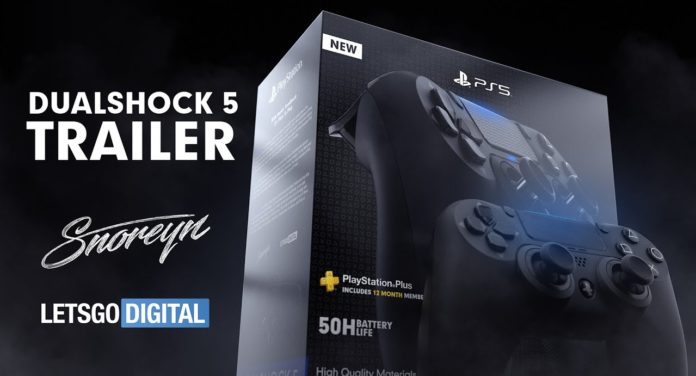 Sony still keeps its mouth tight about the PlayStation 5 console. While curiously waiting for the details of the design of the next generation console, a new trailer reveals the design of the controller for the PS5.

PlayStation 5, Sony’s new generation game console, is one of the most anticipated devices this year. While details on the design of the PS5 are not yet officially presented, a new concept video for the Dualshock 5 reveals the expected design of the joystick. 3D designer Giuseppe Spinelli, also known on the Internet as Snoreyn, shared a video for the PS5’s joystick.

Giuseppe Spinelli, a designer at LetsGoDigital, made an impressive animation to give the PS5 a preview of the joystick. The images are not based on the console’s developer kit and Dualshock 5 patents, but offer hints on how the next-generation joystick will look. Judging by the design, the joystick will look largely the same as the Dualshock 4, but will offer players additional special features.

The images show that there may be trigger buttons on the back of the joystick to enhance the gaming experience. According to LetsGoDigital, the extra trigger buttons will allow you to easily change gear in racing games like Gran Turismo and allow adding different functions to the L2-R2 triggers. It will also make it easier to change weapons or shoot targets in sniper games.

The video also shows that the next generation joystick can come with pressure-sensitive buttons that are not available on Dualshock 4. LetsGoDigital also notes that it may be possible to connect more DualShock joysticks to the console.

It is said that Sony will introduce the console at an event on February 29. Reddit user PennyOhms noticed that Sony Hall was booked for a special event that evening.

Previous rumors have suggested that the console manufacturer will host the ‘Destination PlayStation’ event on February 5th. However, it was noticed that Sony had no events at Sony Hall that night. Sony may come up with a special event for PlayStation 5 next month and soon we can learn more about the next generation console. 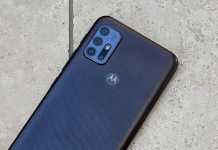 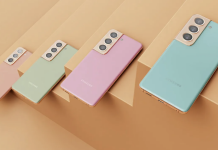 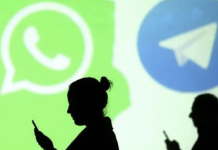 Heavy posting from Telegram to WhatsApp: ‘It’s not our business’