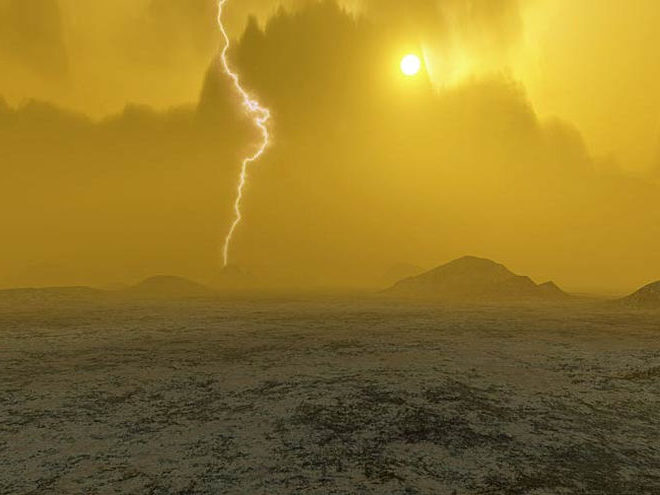 Venus remains one of the obscure planets of the Solar system because of its extremely hot surface and sulfuric rain clouds. Breeze, the concept spacecraft designed at the University of Buffalo, can solve these mysteries of Venus.

Venus, the hottest planet in the solar system, is also known as the Twin of the Earth arasında among the people because of its similarity to our world. Although Venus is similar to our planet, there are many questions that scientists cannot answer about this planet. It is also impossible to explore the planet between the hellish surface of the Solar System, an extremely thick atmosphere and sulfuric rain clouds. Moreover, the slow rotation of the planet makes it difficult for us to discover its dark side.

Despite all these challenges, the concept spacecraft Bio-inspired Ray for Extreme Environments and Zonal Explorations (Breeze), created by researchers from the University of Buffalo, aims to make the planet more probable.

Breeze will be able to tour Venus in four to six days: 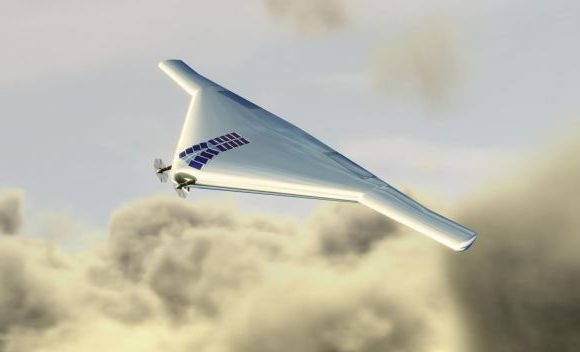 Breeze, which is still in the concept stage, has wings designed with inspiration from the stingray fins as well as working with solar energy. This tool, which is expected to shed light on Venus’ secrets, has become one of the 12 revolutionary concepts chosen as part of the NASA Institute of Advanced Concepts (NIAC) program, where NASA funds early projects.

Just as a stingray can easily use the large fins to swim, Breeze will efficiently use the strong winds of Venus’ upper atmosphere. The concept car, which is planned to travel the planet every four to six days, will be powered by solar panels to charge its equipment.

“Breeze takes clues from nature”:
According to the statements Breeze; take atmospheric samples, monitor weather, monitor volcanic activity, and collect other data on Venus’ environment. The design of the vehicle is particularly suited to discover the mysterious and dark side of Venus. Javid Bayandor, lead researcher of the project, explained the Breeze concept:

“By taking our tips from nature, especially from the sea, we want to maximize flight efficiency. The design would allow a degree of control that has never been achieved for such a spacecraft that will be exposed to severe regional and meridional winds on the planet. ”