Home Tech Concept Designs that Reveal What the Tools People Use on the Moon... 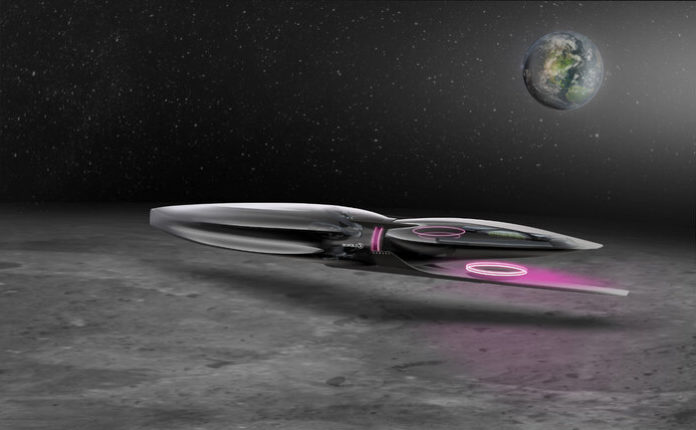 Even though the necessity of this is far from now, automaker Lexus has released some concept designs that show vehicles that people can use on the Moon surface in the future. Each of the 7 designs, one of which was published in the magazine requesting designs, was designed with a wide range of imagination to serve different purposes.

According to our current course, there is no compelling reason for us to leave Earth, at least in the near future. If we act to do something for him, such a reason may not be necessary for centuries. However, the fact that our estimates for the 2000s remained unrealistic in the 70’s, the future estimates can be further away. Who knows, maybe we may have to leave Earth 40 years from now in search of a new home.

Starting with this dream, automobile manufacturer Lexus has developed concept designs that reveal what the vehicles we might have used if we started living on the Moon. The tools in the design did not look for the tools we can see in sci-fi movies with their elegant, bright and smooth structures.

It was inspired by the LF-30 in the design of vehicles that jumped out of Star Wars.
Lexus and the parent company Toyota’s design studio created a vehicle concept design for Document Journal magazine that can be used on 7 months. The vehicles in the designs had traces from the new generation EV type vehicle concept design called LF-30, which Lexus was in development.

Among the 7 concept designs created by 5 designers, it was a motorcycle-like vehicle design named Zero Gravity, published in the magazine. The vehicle that needs to be driven like Fikren motorcycle is standing with magnetic force and moving, so it has no wheels.

Other designs not published in the magazine
The other 6 designs that are not published in the magazine are also quite interesting. Designed with lots of glass to enjoy the space view, Cosmos, Moon Roller, which looks like a giant gun and can bounce, Multipurpose Lunar Cruiser that provides smooth driving on the moon surface, Moon Racer with a glass body designed for fun and finally Lexus Lunar, which will transport people from Earth to the Moon. Mission tools; forms the rest of the design list.

Although it seems like there is still time for people to take long-term trips to another planet or satellite, it is quite exciting to imagine traveling on the Moon with these vehicles. Of course, these are only concept designs. The actual Lunar vehicles we can see in the future may be more boring and functional than these designs.