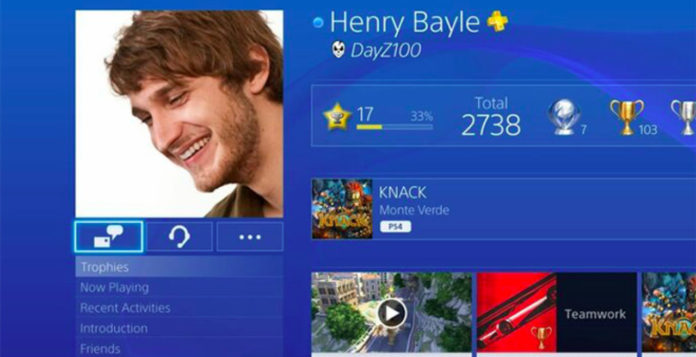 The technical features of PlayStation 5, the next generation game console of Japanese technology giant Sony, were revealed last week. Although we do not have a clear knowledge of what the design of the console will be at the moment, a concept design has emerged about how the operating system will look.

We do not have clear information about how the design of the PlayStation 5 console, which will be available to players at the end of this year, is still going to be. However, the technical features of the console were announced last week. After the technical features announced, comments were made that Sony’s next-generation console is weaker than the Xbox Series X.

Of course, the design of the Xbox Series X also received various criticisms. Especially because of the size of the console, even refrigerator simulations were made. We do not have information about how the PlayStation 5 has a design. If it concerns the operating system of the console, some information has begun to emerge.

In fact, starting from this move of Sony, we can say that the company wants to make the use of the new generation console ‘as easy as Netflix’. In addition, the fact that SSD will be used in the hardware of the console also means that you can enter the games faster.

See Also  PlayStation 5 Has A Perfect Feature That Announced

So how did you find this concept design? What do you think would be the main menu of Sony’s next-generation console? You can share your ideas with us in the comments section.

Dualshock 4 version is available for PlayStation 5

Instagram trick to read DMs without the sender knowing

The Quarantine Period Ends in Wuhan, the Zero Point of the...

John Krasinski and Steve Carrell meet to give “good news”

THIS BTS MEMBER DECIDED TO LEAVE J-HOPE IN THE GAS STATION...

Half-Life: A Mod That You Can Play Alyx With Keyboard And...

Turn your photos into works of art with Google!