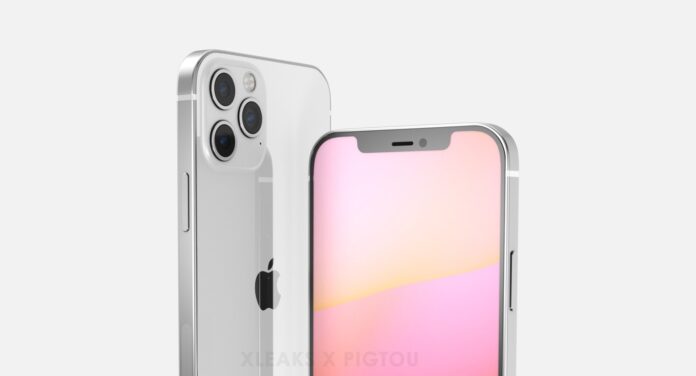 New concept designs continue to be shared for the iPhone 12 series, which Apple is expected to introduce next fall. While the latest shared concept shows that the iPhone 12 will come with three cameras, unlike the iPhone 11, it reveals that the design will be largely the same as the iPhone 11 series.

Apple continues preparations to introduce its new iPhone series next fall. While Apple continues to work on the new series, new rumors and concept designs continue to emerge with the iPhone 12 series.

A new article published by Pigtou from Xleaks7 suggests that there will be a change in this issue in the iPhone 12 series Apple will introduce next fall. According to Pigtou’s report, the 6.1-inch iPhone 12 model will come with three rear cameras.

It is also among the information that all iPhone models to be released will have an OLED display and 5G connection. However, some sources say only two Pro models will have 5G. As we said above, Pro models are suggested to come with the LiDAR sensor that enhances the augmented reality experience as well as the 5G connection.