Home Tech Concept Design that Demonstrates the Future of iPhone 12 with a Strange... 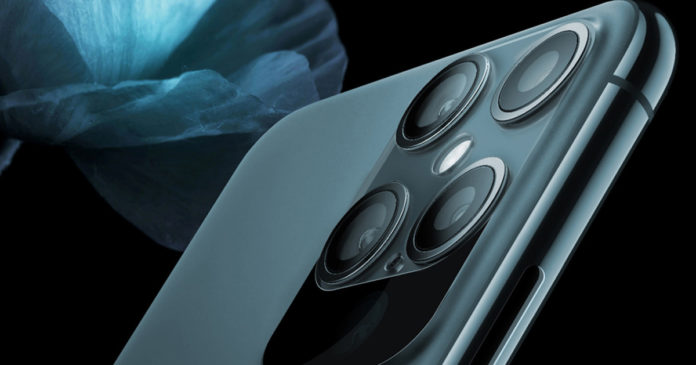 Information about the iPhone 12, which is spoken due to the coronavirus outbreak, may continue to be postponed. A concept design artist has also released a concept design considering the emerging iPhone 12 information.

The coronavirus pandemic has caused almost all companies to change their future plans. Technology giants like Apple are having problems in the development and production of their new products. The news, he says, may delay Apple’s new iPhone 12’s launch in September due to the pandemic.

Despite the possibility of postponing its promotion, new information about the iPhone 12 continues to emerge. According to the report released by Apple analyst Ming-Chi Kuo, Appl will introduce four iPhone 12 models. The iPhone 12 series will also have Apple’s first 5G iPhones.

According to the report published by Kuo, ProMotion technology, which brings the screen refresh rates of iPad Pros to the highest levels, will also be in iPhone 12s. ProMotion can make iPhones have one of the best smartphone screens.

In addition to its specifications, there are some claims regarding the dimensions and design of the iPhone 12 series. None of this information has been verified, but concept design artists started publishing their own iPhone 12 designs using the information that emerged.

The graphic artist Donel Bagrov also created an iPhone 12 concept design based on iPhone 12 leaks. Bagrov’s concept iPhone 12 looks quite different from other concepts with its remarkable camera design.

The second big surprise in the iPhone 12 concept is that all of the physical keys have been lost. Bagrov fulfilled the keys he calls “Slide TapTap” by physical volume and power keys. These keys, which will work entirely with touch and swipe, give the iPhone 12 a distinct air.

Donel Bagrov thinks that iPhone 12 will come with 4 cameras and iPhone 12 Pro will come with 5 cameras. Of course, it is not yet clear what kind of design Apple will create in iPhone 12s. However, Donel Bagrov’s concept iPhone 12 looks remarkable, and Apple’s preference for such a design can be enjoyed by those who want to buy a new iPhone.

Ransomware Victimized Companies Are Once Again The Target Of Hacks