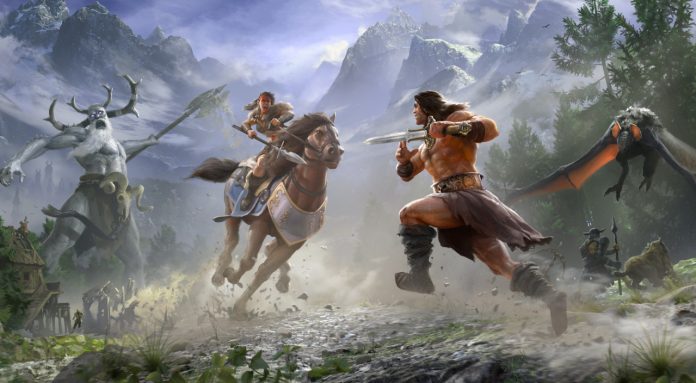 Conan Exiles, the first major update Conan Exiles Isle of Siptah package has been released to players. Here are the details..

The Conan Exiles, which takes place in the world of Conan the Barbarian, has added several new features and a larger map with the latest update package.

With the latest update, Conan Exiles has become the focus of players. With the new patch, three new NPC factions and a new religion have been added to the game. Also increased the size of the map. This expansion has been in early access on Steam since September 2020.

Conan Exiles Project Director Scott Junior explained that the player community has greatly influenced developers. He also said that the latest enlargement package is based on community opinion on what will be included in it.

“You will have a lot to discover with the final pack,” Junior said in a press release. It will bring more freedom and space on the new island,” he said.

You can watch the trailer for the new expansion pack below:

Conan Exiles‘ Isle of Siptah supplement is now available for a 10 percent discount on the Steam platform. The validity period of the discount will continue until June 7.

The Orange County Rex Has Been Cleared of All Charges in...