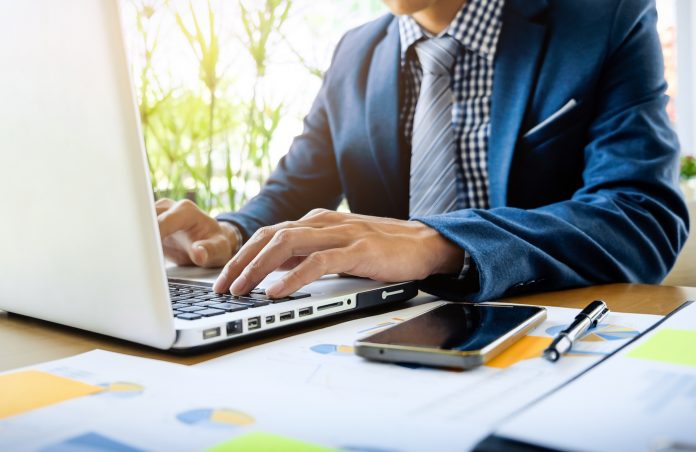 Computer market has been adversely affected by the chip crisis for several months. However, due to the corona virus, many people switched to remote work and education. For this reason, especially computer sales have exploded last year. Although experts predict that the increasing chip crisis will negatively affect the computer market, sales say the opposite. According to reports, the computer market continued to grow in 2021.

The computer market continues to grow in 2021

Research firm Gartner estimates that computer shipments in the first quarter of 2021 increased 32 percent from the first quarter of last year. Another analysis firm, IDC, pulled this rate to 55 percent. Although it is not known by what criteria the results are different, both companies agree that there has been an extraordinary growth.

Gartner states that they have been watching the computer market since 2000. According to the company, growth in 2021 was the fastest growth they have ever seen for the computer market. IDC, on the other hand, states that the decline in quarter transitions is very small. For the first time since 2012, there has been such a small decline in quarter transitions. In addition, both companies state that the growth would be greater if there was no chip crisis.

The shortage of chips has greatly affected the automotive, computer, console and many other markets. Even the possibility of Apple delaying the new MacBook and iPad models has come to the fore. IDC states that the scarcity increases prices in the computer market. Also, the company says it may get harder to purchase computers for the rest of the year, depending on the situation.

The biggest reason for the boom in sales in 2020 and 2021 was the corona virus outbreak. The acceleration of the normal return process in the coming months may change the purchasing habits of the consumers. For this reason, it is uncertain whether the demand for computers will continue. However, both IDC and Gartner are hopeful that demand will increase.

The computer market was very active in 2021. Lenovo was the company that gained the most from this growth process. The company achieved a growth of 42.3 percent and increased its market share to 25.1 percent. HP followed Lenovo with 34.6 percent growth. The biggest growing company was Apple. The American manufacturer increased its sales by 48.6 percent, increasing its market share to 8 percent. One of the biggest factors in Apple’s growth was the M1 processor MacBook family.

TIME Magazine Has Identified: Here Are The 100 Most Influential Companies