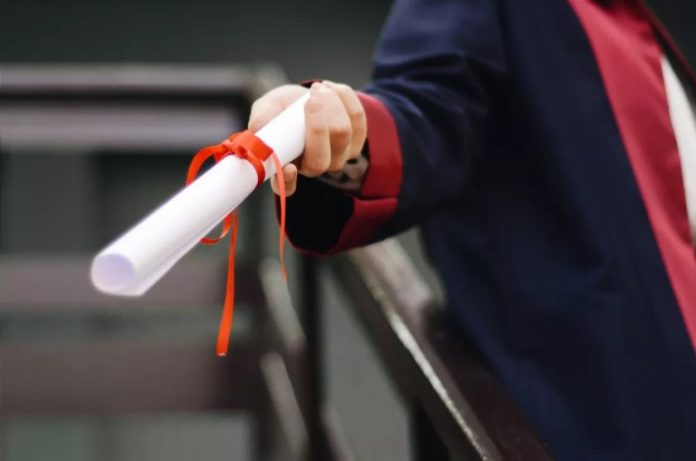 Top 10 most regretted and most loved college degrees.

The big picture: Choosing a career is probably the most important decision a young person will face up to this point in their life, and most of them don’t take it right away. According to the National Center for Education Statistics, among those who choose college, about four out of five end up changing their major at least once. Even students who stick to this and cross the finish line may regret their choice in hindsight.

According to a recent survey by ZipRecruiter, which was attended by more than 1,500 college graduates looking for a job, almost half of them — 44 percent — said they regret their choice of university.

Journalism was the most pathetic specialty in college. Sociology and Humanities/General Studies share second place, followed by degrees in communication and education. Political science, biology and English language/literature were also included in the top 10 of the list.

Not everyone hated their primary choice. Among the respondents, the happiest graduates were graduates with degrees in computer and information sciences, criminology, engineering and nursing. Most with degrees in Business Administration/management, finance, Psychology and human resources management said they would choose the same major if they had to do it again.

Unsurprisingly, there is a correlation between attitudes towards a degree and current job prospects, as well as wages. Computer science graduates, for example, are in high demand in many industries with an average annual salary of over $100,000.

Of course, college is not for everyone. Many people start working right after graduating from high school, and many of them become very successful. Choosing this path eliminates the possibility of being burdened with student loan debts and gives an advantage over peers who are still studying.