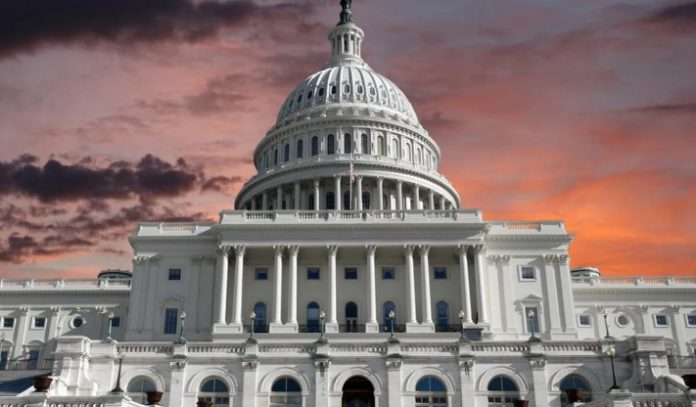 US senators Cynthia Lummis and Pat Toomey; Democrats, Republicans, and the Treasury Department announced that they have reached a consensus on the taxation of cryptocurrencies, which has created great controversy. Accordingly, the parties agreed on the provision in question, with the exception of blockchain validators. In the press release, it was stated that software developers, node operators, and validators will not need to migrate or report transaction information, however, brokers will be covered.

Thereafter, the Senate’s unanimous approval is required for the agreed provision before the final vote, scheduled for Tuesday. Otherwise, the first version of the $1 trillion infrastructure bill will be sent to the US House of Representatives, which is undesirable by industry players and includes a broad “broker” definition for cryptocurrencies.

The draft law was prepared for infrastructure investments of 1 trillion dollars. It was aimed that $ 28 billion of the expenditure to be made here would be financed by taxes to be taken from cryptocurrencies. The definition of broker in the first draft of the bill is software developers, hardware manufacturers, crypto money, which should not be included in the definition. It also included miners and other network validators. Pro-crypto senators Ron Wyden, Cynthia Lummis, and Pat Toomey have proposed a change that exempts these network participants. Later other senators Ron Portman, Mark Warner, and Kyrsten Cinema also proposed a change that excludes proof-of-stake networks with proof-of-work networks like Bitcoin. The White House also gave open support to this change. In the end, all six senators agreed on a change.

BitTorrent destroyed social media with the rise of coin