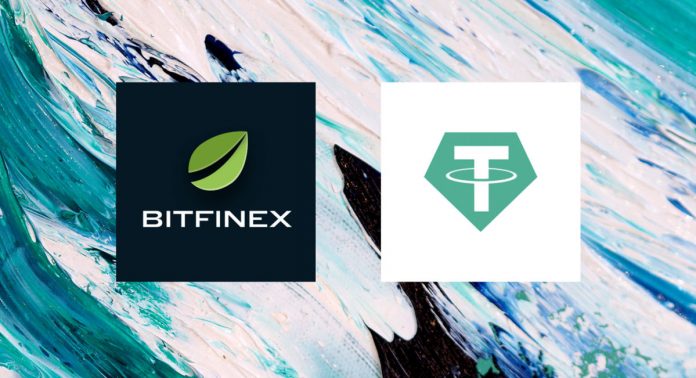 A compromise was reached in the Bitfinex and Tether case in New York. The two agreed to pay $ 18.5 million in compensation for the events that took place in 2019.

Bitfinex borrowed hundreds of millions of dollars from Tether to overcome its financial problems with Crypto Capital. The New York Attorney General’s Office launched an investigation to find out whether there was an irregularity in the transaction that took place in April 2019.

Agreement was reached in the case

Under investigation for more than two years, Bitfinex and Tether reached a settlement with the prosecution in exchange for $ 18.5 million in compensation. According to The Block’s report, no irregularity was detected in the transaction between Bitfinex and Tether.

It was emphasized that Tether did not have enough reserves to support USDT on some dates before 2017. This was because the company was not working with a partner bank at the time. Jason Weinstein, a partner at the law firm Steptoe & Johnson, said, “There was no evidence that Tether was printing USDT (for free) or manipulating cryptocurrency prices.” said.

Bitfinex’s attorney, Stuart Hoegner, explained why the company agreed to pay compensation: “This compensation is an indication that we want to leave this case in the past.”

Will report on USDT reserves

Bitfinex and Tether will prepare a quarterly report for USDT reserves and share it with the prosecutor’s office and the public. Hoegner, who also worked as a lawyer for Tether, said, “Like the Attorney General, we want to work more transparently.” used the expressions. It has been announced that the reports will be shared every quarter.

“Bitfinex and Tether have illegally closed their financial gaps in order to cover their losses and keep their businesses afloat. Tether’s claim that USDT is always backed by dollars was a lie. ”

Tether submitted two and a half million pages of documents to the attorney general’s office as part of this investigation, which lasted for a total of two and a half years. The company said in its today’s statement, “We have left this event behind now.” said.

Is It Ripple’s Time? Here is the Tier XRP Forecast!