Home Tech Competitors to AMD and Nvidia: Here is the Intel Xe HPG 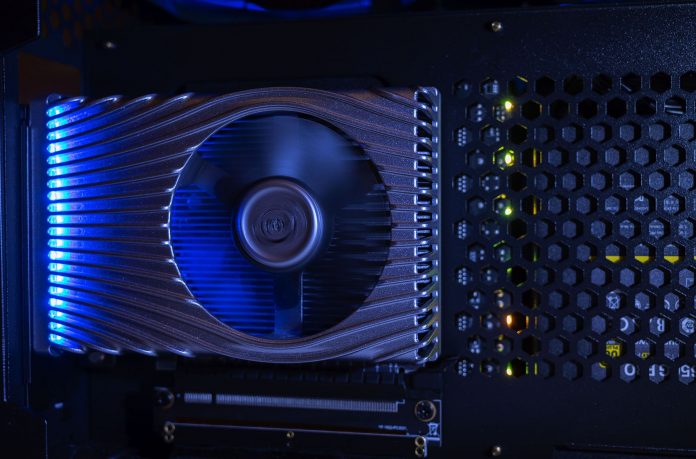 Intel shared a new tip about the Xe HPG architecture announced in August 2020. The move that will increase the competition in the graphics card market is eagerly awaited by many users.

Intel has taken the processor competition with AMD to a new level. The company, which succeeded in gaining the appreciation of the users with its new processor models, came to the agenda with its Apple M1 competitor processor. It was noteworthy that the statements made by Intel and the information on the company’s website did not match. It looks like Intel won’t be able to compete with Apple M1 processors on battery performance. On the other hand, the company, which continues its preparations to enter the graphics card market, is seen as a serious competitor to AMD and Nvidia.

Xe HPG, which is described as a high performance graphical interface, came back to the agenda with Intel’s Twitter sharing. In the shared video, a beam hitting the Xe LP (low power) chip causes the chip to transform into Xe HPG.

The code 79.0731W, appearing in the 17th second of the video, is the first clue shown by the company. Some analysts defined the 31W statement in the clue as week 31.

A secret code will be required to enter the event to be held by Intel. On the page created for Xe HPG ”Please come back to enter your secret code. ”Statement is included.

Some analysts think the secret code is 79.0731W shared in the video. Although it is not certain yet, it is estimated that the company will make new posts for the clue.

With Intel entering the graphics card market, it is thought that players and cryptocurrency miners will turn to Intel. Although no official statement has been made by the company yet, it is estimated that Intel will also allow crypto money mining with graphics cards.

Due to the chip problem in the electronics industry, the graphics cards developed by Intel are highly likely to be released with a high price tag. That’s why the company needs to deliver results close to its competitors in terms of graphics performance.

What do you think of Intel’s video card move? You can indicate your answers in the comments.