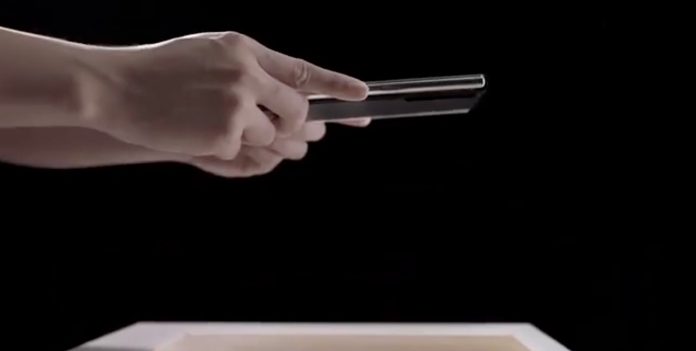 This was the first competitor to the Mi Air Charge technology, which we saw at the Xiaomi event held towards the end of last month.

Oppo, which announced its FreeVOOC-like air charging technology in April 2020, came to the forefront with the ability to reach a constant charging power of 5-10W within 10 meters.

Although the working principle of the Air Charger technology emerging today is not fully explained, it is predicted that the technology announced last year will be a version equipped with new features.

In the details revealed in the 30-second video, it is seen that the phone screen expands with a vertical movement from the side of the Oppo X 2021. The phone, whose screen is enlarged, continues to charge when it is raised.

In the Mi Air Charge technology introduced by Xiaomi, the built-in beacon antennas on the air charge provide full wireless charging that provides up to 5W of charging to compatible phones with receivers up to several meters away.