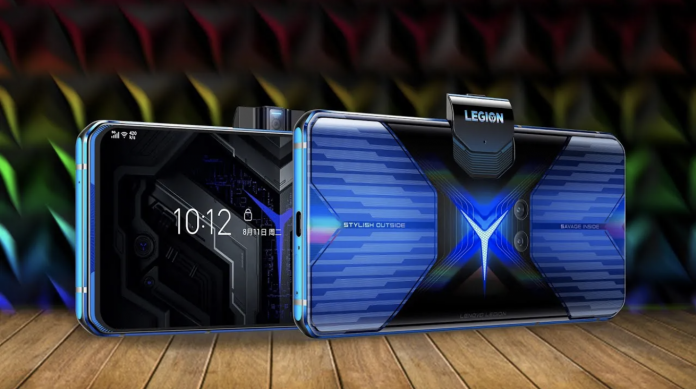 Lenovo Legion Play is coming as a competitor to the Steam Deck game console. Some technical specifications of the device have been leaked. Here are those details…

In 2021, many portable game consoles such as Nintendo Switch OLED, Steam Deck and GDP XP appeared. Lenovo also seems to be preparing such a console from earlier this year. On the forum page called GBAtemp, a user recently found images of Lenovo’s palm console. The person who followed these pictures went to the official website. Here, he learned that the name of the device was Lenovo Legion Play.

A person who also checked this information found that the images were uploaded to Lenovo Germany and Japan’s MWC 2021 sites. This shows that the company plans to launch the device in 2021, but things are not going well.

Images from Lenovo’s official site point to a custom launcher and a palmtop console running Android. In addition, icons of GeForce Now, Play Store and various Google applications stand out. Other details revealed in the images include USB-C connectivity, 3.5mm jack input, dual analog sticks, four buttons, a D-Pad, R and L keys, and a concave back. 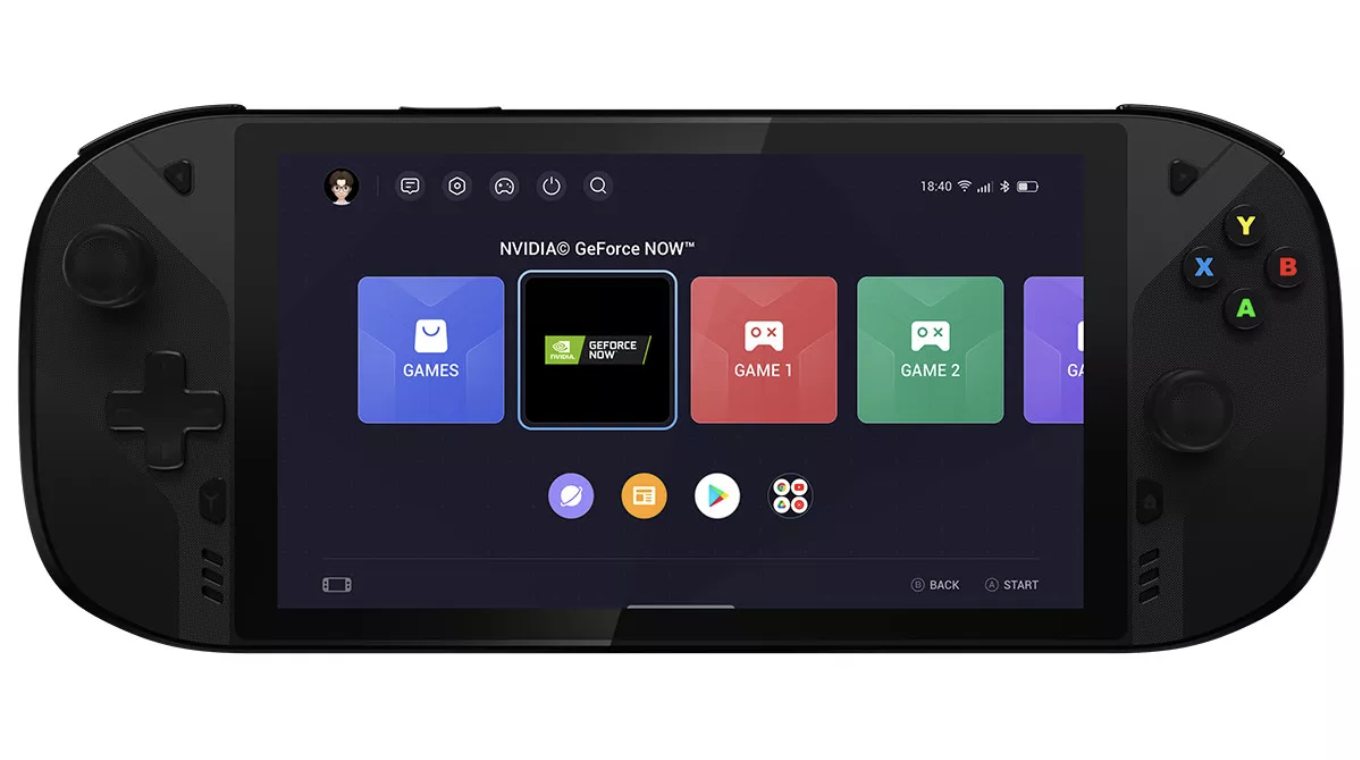 As it has been determined, the website also includes a product description. This section also states:

The company has not yet announced in which markets the device will be available when it is released. In addition, there is no information about the price.

What do you expect from Lenovo Legion Play console? Do not forget to share your ideas with us in the comments section!