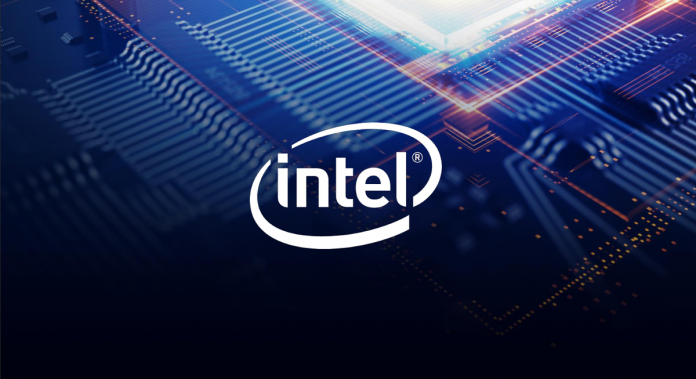 Known for its processors, Intel has been aiming to enter the external graphics card market for a long time. Considering the recent stock shortages, it would be in the interest of consumers to have a third option in the market. The American manufacturer, which focuses more on corporate solutions with the DG1 model, targets the gaming industry with DG2. The features of the highly anticipated Intel DG2 graphics cards have also emerged.

Considering Intel’s current position, it is one of the rare companies that can enter the graphics card market.

Intel, which is already experienced in the field with the internal graphics units they produce, wants to play a big role in the market. The blue team, which lost the majority of the desktop processor market to AMD, wants to have a say in more than one market. The company’s key at this point is the Xe-HPG graphics card series.

@ Harukaze5719, known for its leaked information on Twitter, announced the new features of the cards. According to the information received, there will be 6 different graphics card models in the first place. Among the leaked Intel DG2 features, the flagship comes with 512 execution units. The card, which is expected to come with 8 or 16 GB GDDR6 memory, has a 256-bit bus width.

The video card chipset of the model with 384EU also appeared. The 190mm2 chipset will rival the Navi22 and GA106 GPUs.

iPhone In Edisto River is Still Working After 15 Months