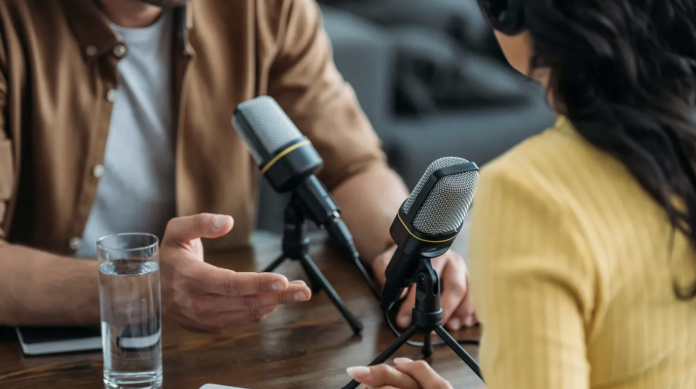 Amazon exploded the bomb! By recreating the well-known radio broadcasting, it will allow anyone who wishes to broadcast as a DJ.

The world-famous e-commerce site Amazon continues to expand its investments. The company, which has appeared in many different fields from digital content to artificial intelligence in recent years, announced that it has developed a platform that will rival applications such as Clubhouse and Twitter Spaces this time. However, as planned, the company aims to offer features where you can do much more than these services. Here are the details…

It is said that Amazon is working on an application that will include songs and music and that anyone can DJ by opening their own radio show. Although it is not known when it will be introduced, the name of the platform is Project Mic and it is expected to open to the US market initially and then to the world. 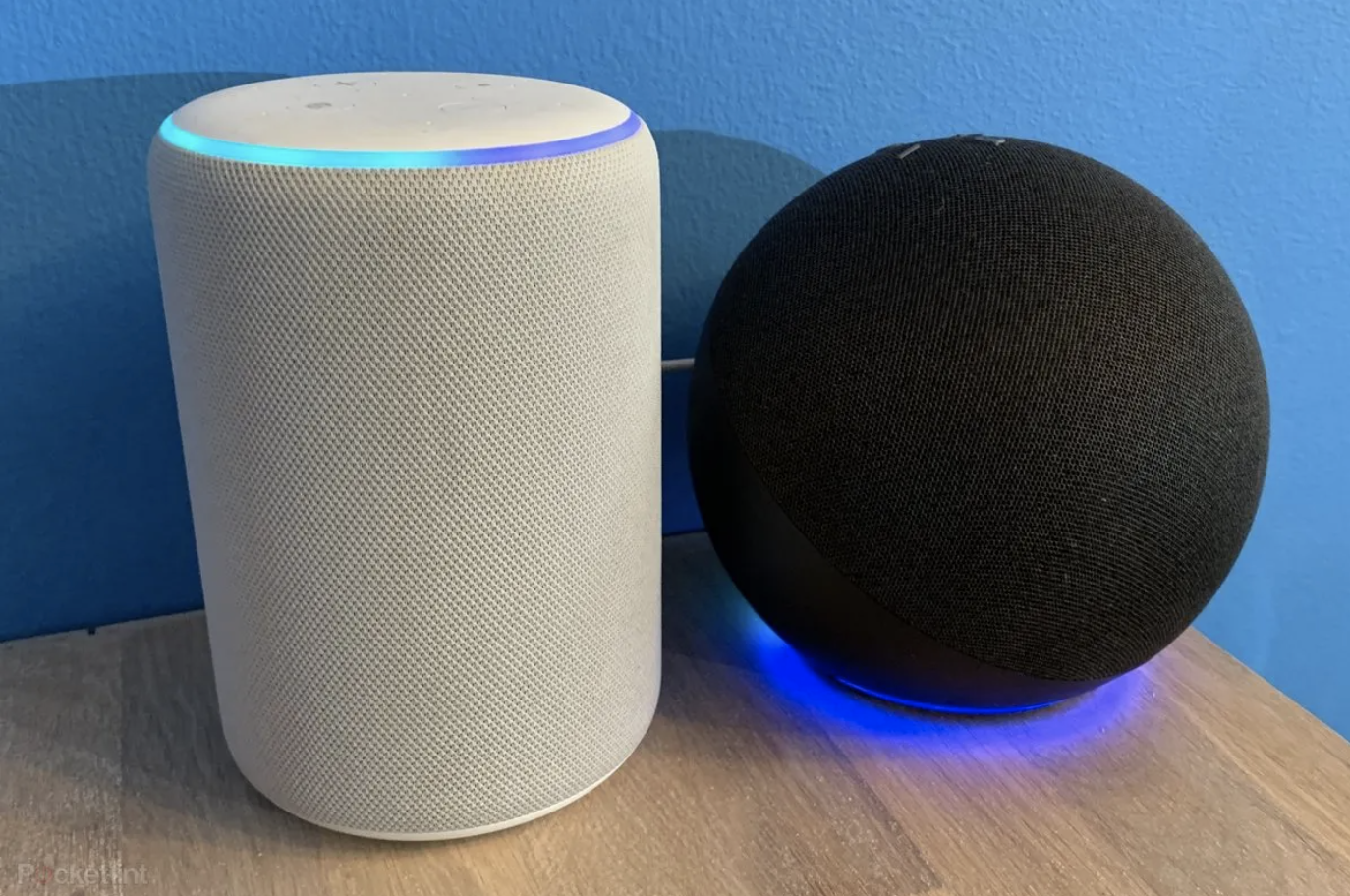 The platform will be able to work in integration with Audible, Amazon Music, Twitch and Alexa, according to users’ requests. It is also said that those who use Alexa can participate in the show with voice over the device. Moreover, it is aimed to compete not only with digital media, but also with radios in cars.

It is said that the company has an idea to reinvent the radio with this new platform it has developed. There will be no restrictions for anyone using the app. In other words, every user will be able to broadcast as a radio program. In this way, they will be able to share songs, music and podcasts either live or in a pre-planned way. 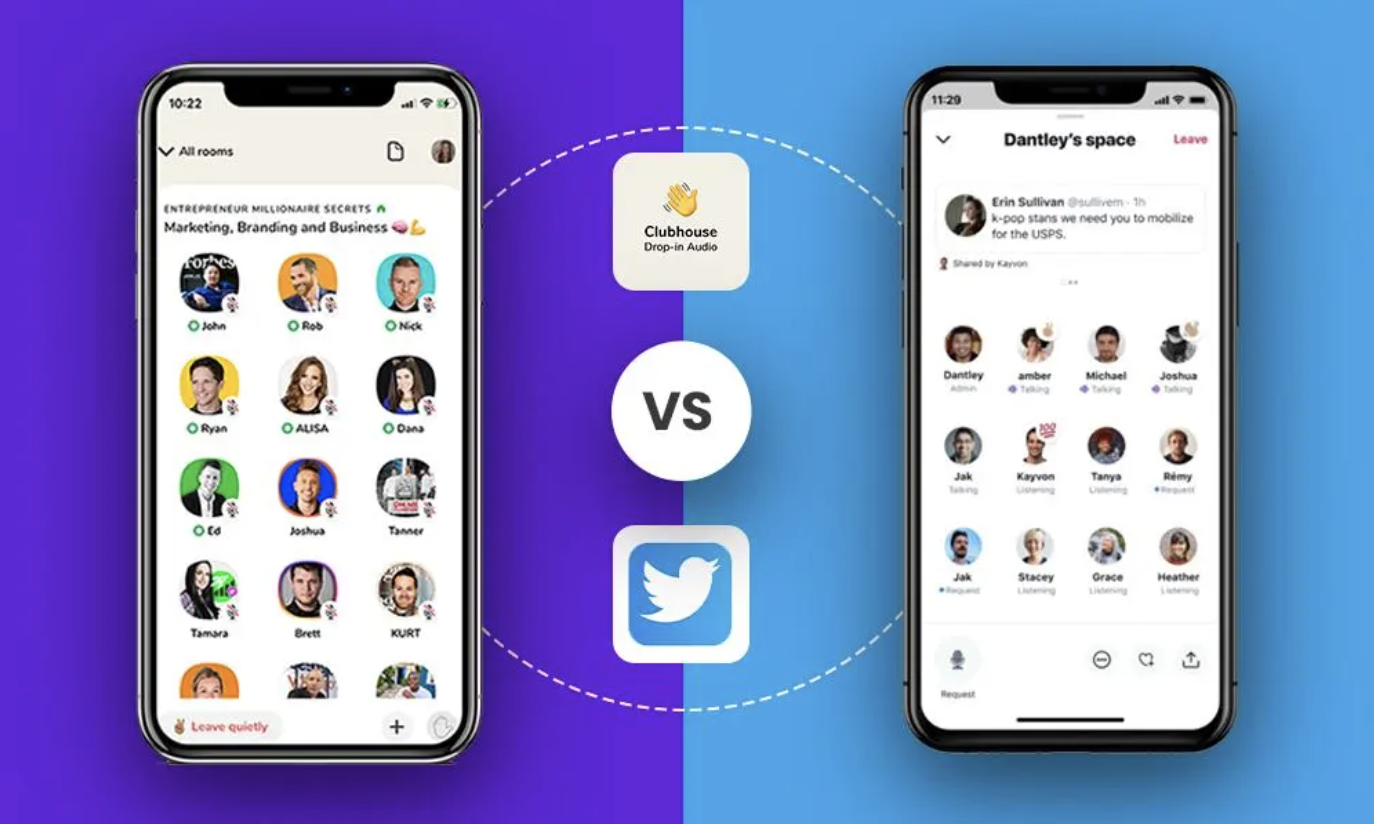 Planning to provide a real radio experience, Amazon is trying to deal with many new names before the promotion. These will include many people, from famous names to well-known content producers. It is said that the platform will initially focus only on pop culture, comedy and sports, and will expand these over time with the contribution of users.

In addition, the platform can be integrated with devices such as Echo. In this way, users will be able to participate directly in the show, with the approval of the broadcaster. This feature is most expected to be used by those who want to increase engagement with their listeners during chats and podcasts. Amazon does not impose a certain restriction at this point. Therefore, those who wish can even present their main news bulletin or perform live.

According to estimates, Amazon will also allow users to generate income with this application. It will allow you to receive advertisements in the broadcast you have made, and even customize these advertisements according to your location or the position of the listeners, thus increasing your earnings to a certain extent.

Scalebound: Hideki Kamiya Reaffirms He Wants to Relive the Game on...

Cyberpunk 2077 On Steam Deck? A User Shares The Results