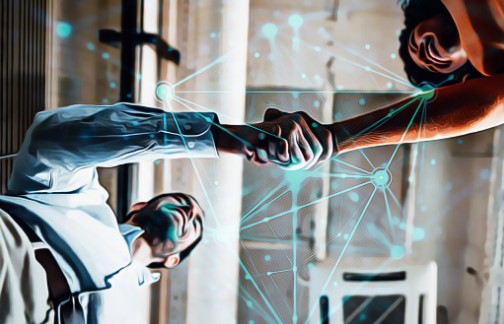 According to the latest information, Polygon, Juno and Fantom blockchains are trying to attract Terra-based projects after the collapse of their ecosystem.

With the collapse of the TerraUSD (UST) stable coin last week, LUNA also fell heavily, creating, so to speak, a vicious circle. At that time, the network was shut down and restarted twice to mitigate any negative effects. However, it is known that some on-chain functions are still disabled. On the other hand, according to DeFiLlama, as a result of the incident, the total value of assets on Terra fell from $31 billion to $400 million.

Faced with a serious lack of liquidity, some developers of applications hosted on Terra seem to be preparing to switch to other blockchains. Among those who have decided to close the Terra protocols, there are various projects based on NFT and DeFi, such as Kujira, Stader Labs, LunaBulls, LunarFlip and Hero NFT.

In addition, in response to this transition, blockchain teams are making applications to attract these developers, offering them auxiliary capital and other resources.

For example; Ryan Wyatt, CEO of Polygon Studios, tweeted that his team is working closely with Terra-based projects to help them transition to the network. “We will invest capital and resources in these transitions to welcome developers and their respective communities to our platform,” Vyatt said.

Polygon is not the only blockchain designed for developers creating products in the Terra ecosystem. For example; Juno, an interaction-oriented smart contract network, has submitted a proposal offering to incentivize 1 million JUNO tokens for Terra projects looking to migrate their applications. At Juno’s suggestion, several Terra projects have indicated that they are interested in switching to the Juno Network. The Juno blockchain is similar to the Terra technical architecture, as both are based on the Cosmos SDK.

In addition, the Fantom blockchain announced that it offers grants, marketing and ecosystem connections for Terra projects looking for a new blockchain.

In addition, representatives and founders of other blockchains, such as Regen Network, FetchAI, Stargaze and Injective Protocol, have also invited Terra-based projects to their ecosystems.

ADA and These 10 Altcoin Investors Attention: There Are Hot Developments!

This Web 3.0 Coin Has Giant News: Its Price Has Shot!