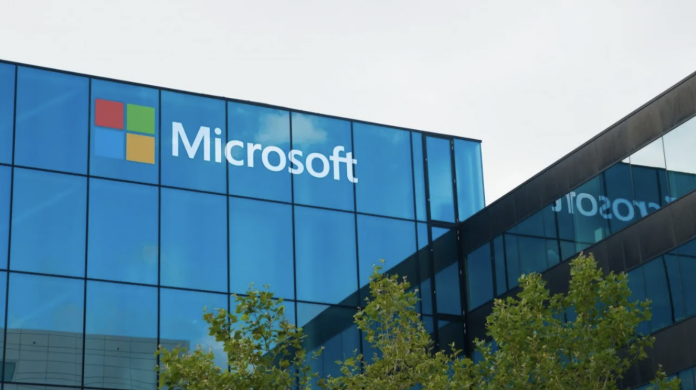 Impressed by Apple’s success with the M1, Microsoft is developing its own processor for desktop computers.

Competition in consumer electronics continues at full speed. Brands that want to get ahead of each other in the race follow different strategies to sell more devices. Apple, one of the companies in question, emphasizes performance by developing both software and hardware in order to leave its competitors behind. Using a similar strategy, Samsung and Huawei also produce their own processors in their phones.

However, taking the situation one step further, Apple decided to compete with Intel and AMD by developing its own desktop processor. Introducing the first ARM-based desktop processors with the M1 last year, the company managed to dominate the market in a short time. According to the latest information, Microsoft, impressed by the success of the technology giant, rolled up its sleeves to produce its own processor.

If Microsoft develops its own processor, can it join the competition?

According to HotHardware, Microsoft has posted a job posting that it’s looking for a system architecture director at the chip. This was perceived by many as the company wanted to eventually get involved in the game. It seems like very positive news for Surface models. Because the significant success achieved by Apple thanks to M1 chips is determined by other brands as a target, which may intensify the competition in the market. 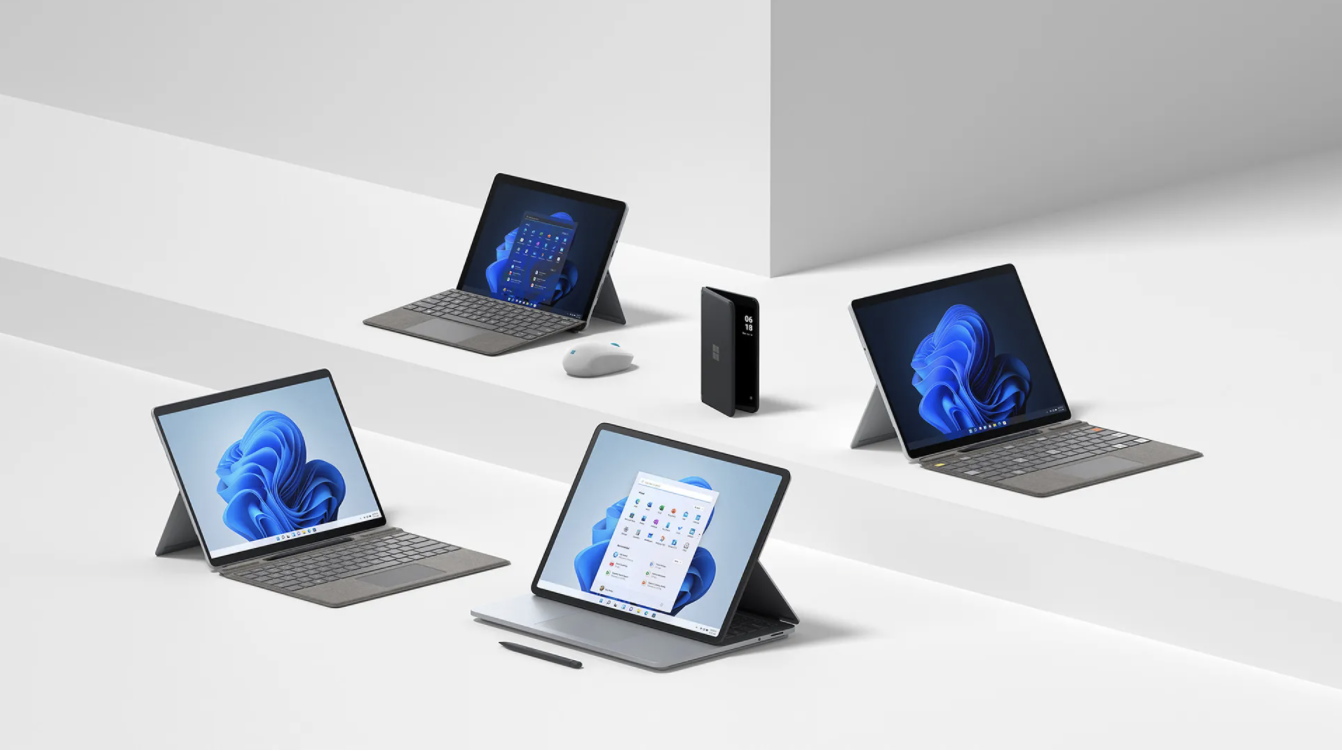 Until today, Apple, Huawei and Samsung have always been one step ahead as they have been able to design and manufacture their own processors according to their needs. In fact, it should not be considered only as high performance. Because one of the biggest goals of brands right now is to create their own artificial intelligence systems. The biggest step for this is the processor design. Therefore, this move could be a big step for Microsoft’s success in the mobile market for years and for Surface devices.

Moreover, we are getting news that Google is planning similar things. If the news is true, brands that release their own processors, software and mobile devices may become popular in the coming years. We can watch a race to dominate a large market, including Microsoft, Google, Apple and Huawei, and indirectly Samsung because it produces its own processor. In addition to the fun of this situation, it is expected to reflect positively on the prices of consumer electronics.

What do you think about this subject? Would you like to see computers or mobile devices that will come out with Microsoft’s own processor and software such as Windows? Don’t forget to share your views with us in the comments!