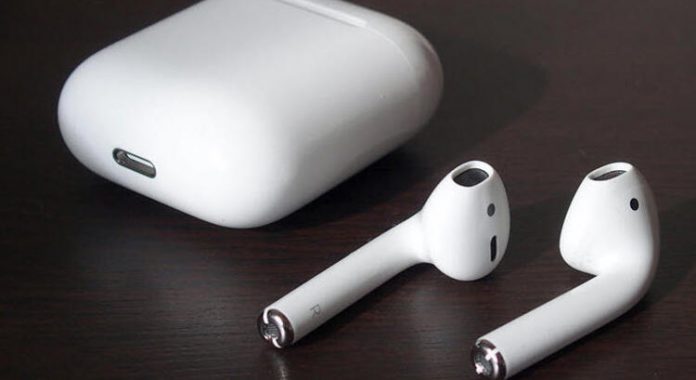 In 2020, the most preferred products in the category of wearable devices were smart watches and wireless headphones. These two categories accounted for 93 percent of the general market in the third quarter of 2020. While the wireless headphone market is expected to grow by 83 percent to 238 million products, smartwatches are less than 100 million. While the wireless headset market leader did not change during this period, the market share of AirPods saw a serious decline.

AirPods, the leader of the wireless headset market, is in decline

According to Liz Lee, senior analyst at Counterpoint Research, who conducted the market research, removing the headphones from the box of smartphones is a driving force for the growth of the wireless headphone market. In addition, the increase in smartphone usage and mobile media consumption make wireless headphones a must-have accessory.

Apple continues to lead the wireless headset market with 29 percent, while it is the second Xiaomi with 13 percent. The reason why Apple has such a high rate in the market is due to the iOS ecosystem in addition to products. Wireless headsets, which constitute an undeniable revenue stream for Apple, are in an important position for the American company.

According to the previous report, Apple was the leader of the wireless headset market with 41 percent. Although the leadership continues, there is a big decline. Especially the growth experienced by Xiaomi threatens Apple’s leadership throne. In addition to Xiaomi, another company that achieved steady growth was realme.

Nintendo: the Switch Edition Mario is already worth less!