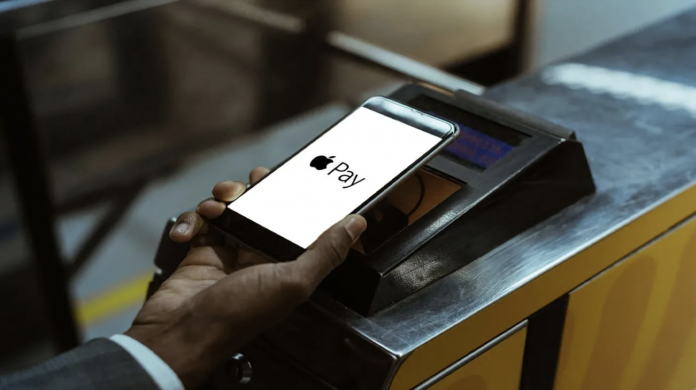 Apple has been in trouble with the European Union for some time now. The European Commission alleges that the company is abusing its dominant position in the industry with the rules it enforces on the App Store. For those who are not in control of the event; Apple takes a 30 percent commission from in-app purchases. It is also stated that the rules in the App Store are “imposed” on music apps.

Senior Vice President of the European Commission, Margrethe Vestager, announced that they had warned Apple on the grounds that it acted anti-competitively. According to Reuters, the Commission is now preparing for another competition investigation with Apple Pay.

Apple’s payment service, Apple Pay, leverages Near Field Communication (NFC) technology on the iPhone. However, the company does not allow third-party mobile payment services to use the NFC chip. It only allows access to Apple Pay. Therefore, payment applications in the App Store cannot compete with Apple’s own service on the same terms. 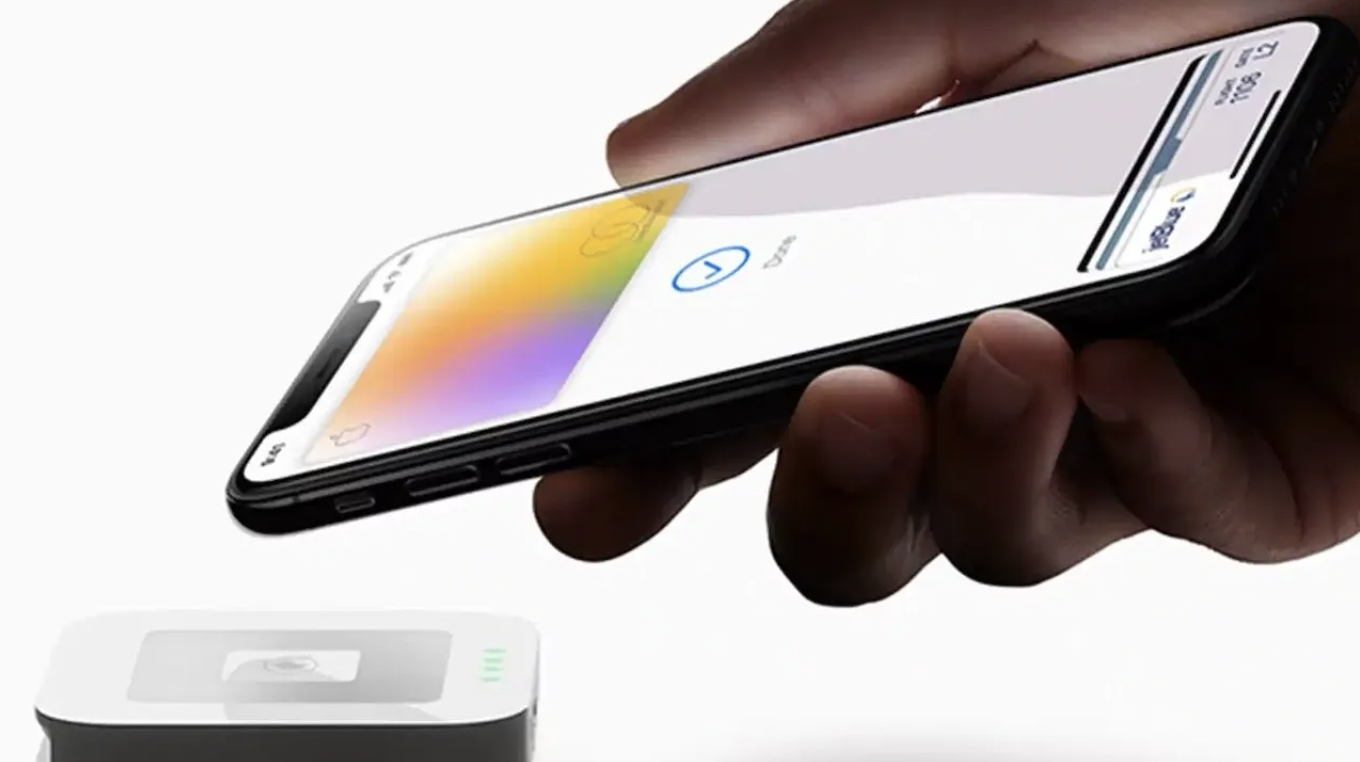 According to the information Reuters obtained from sources close to the subject, the European Commission has taken this situation into consideration. It was stated that the company will be investigated whether it abused its dominance through Apple Pay. Reuters stated that Commission officials have prepared a comprehensive statement of objection and will notify Apple next year.

The first investigation into Apple Pay came to the fore in June last year. “I decided to take a closer look at Apple’s applications for Apple Pay and their impact on competition,” said Margrethe Vestager, vice-president of the European Commission, referring to Apple’s use of NFC-powered ‘tap and go’ only in its payment service.

What do you guys think about this issue? You can share your thoughts in the comments section.