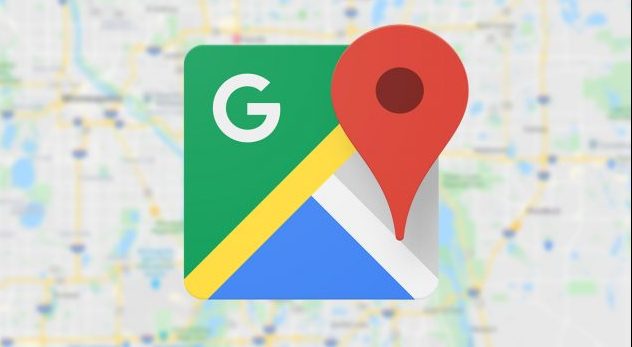 Those who use the Google Maps Android application have begun to encounter the compass component, which they had previously seen in the application interface. In the support sharing made by the company, it was stated that the compass was added to the interface again upon intense demand.

Those who have downloaded the 10.62 version of the application will see the compass on the screen again when they get directions to go somewhere. Google removed the compass in 2019 to make the navigation screen look cleaner.

However, the fact that Google did not do the same in Maps’ iOS application was described as “ironic.” People using Google Maps on iPhone and iPad continued to see the compass on the navigation screen.

The return of the compass to the Google Maps Android app reminds once again how important user requests are. The power of online communities has been seen in other examples before.

Snappea: The Easiest Way to Convert Videos to MP3

An ‘open web’ criticism from Google to Microsoft