Home Tech A Comparison That Proves PlayStation 5 Will Be Enchanted With Its Graphics... 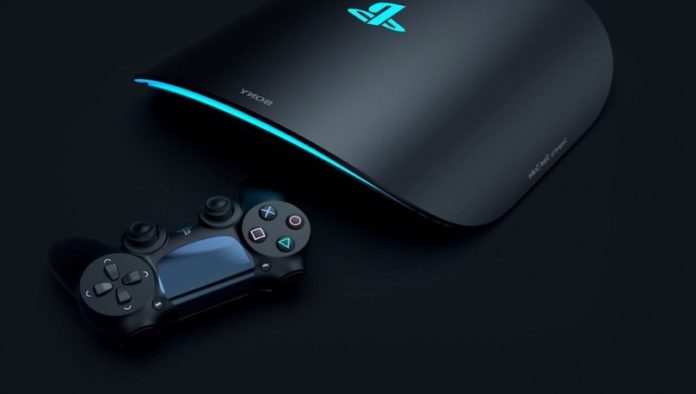 Sony and Lexus came together to show where the graphics of the PlayStation 5 can reach. Photos taken in Gran Turismo Sport in London show that existing PlayStation models offer a near-real-life graphic quality.

We know that Sony’s next-generation console, PlayStation 5, will offer gamers bigger and more eye-catching worlds. No concrete information has been given about the graphics performance of the console until now. But the new Lexus ad is proof of what PlayStation 5 graphics can offer in the next generation.

Luxury car company Lexus and Sony came together to combine screenshots from the Gran Turismo game with real-life photos. Lexus took photos of the LC 500 coupe in the driving simulation game Gran Turismo Sport. Although the game is currently on PlayStation 4, the images have been slightly overhauled, and the photo mode in the game has allowed for more photorealistic results.

PlayStation graphics against real-life photos
“The graphics in the games are getting more realistic, and Lexus decided to test the theory that in-game images can be mixed with a real-life photo. Photographer Jayson Fong took images from a game console in the living room, Sonic in various regions in London,” says Lexus. He started the process of reviving the Gran Turismo scenes of the Red LC 500. ” statements took place.

The project used the Scenes mode presented at Gran Turismo Sport and adjusted the display on the screen like a professional photo shoot. Using Scapes to capture Lexus scenes from London, Jayson and his team adjusted the exact geometry of each shot, the time of day, and the necessary lighting. The resulting images show what PlayStation consoles can already accomplish and show what the next-generation graphics standard can promise.

It is becoming more and more difficult to distinguish the real world from the game world. It is hard to predict how the developer Polyphony Digital can come across on PlayStation 5 if we can get such eye-catching images on the current generation consoles.

The images are definitely a proof of the power of modern graphics and racing games are effective in showing the hardware power of gaming platforms. It is difficult to predict which images are from the game and which are from real life. You can share your predictions in the comments.