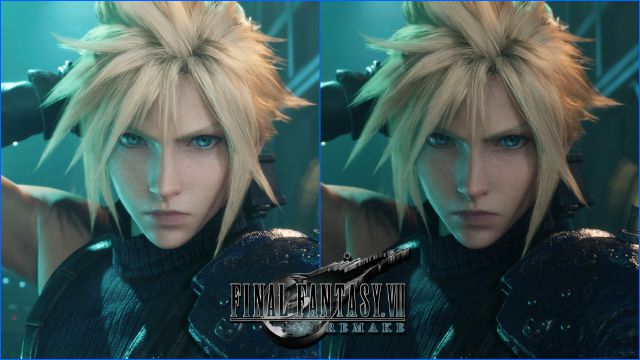 The confirmation of Final Fantasy VII Remake Intergrade for PS5 leads us to see how this next gen edition has improved. On sale in June.

Final Fantasy VII Remake Intergrade has been the main name of the last State of Play of games for PS5 and PS4 held on the night of this February 25. It will not be until next June 10 when lovers of the Square Enix series can see the improvements of this update for PlayStation 5 in the making, but from the Bit Analyst channel we can already get an idea of ​​what the title looks like Through its presentation trailer regarding the original PS4 video game published last year.

Final Fantasy VII Remake Intergrade on PS5, how much has it improved compared to PS4?

As we can see, this comparison for informational purposes has been made with promotional materials from Square Enix – Final Fantasy VII Remake Intergrade is not currently for sale – and, therefore, all the footage of the PS5 version is subject to modifications. The original video in the making was published in 1080p resolution and 60 FPS, but the title will reach Ultra HD in its commercial version. Inside video.

Final Fantasy VII Remake Intergrade is a free update for PS4 players. If we have it in digital, it will be enough to download the Intergrade version from the PS Store; If we have the physical title, it will be mandatory to insert the disc in our PS5 (only available in PS5 with disc reader). The improvements in this edition go from an action mode to dynamic 4K resolution and 60 FPS, improvements in lighting, reduced loading times and a DLC episode of Yuffie Kisaragi, a classic character from the original PlayStation game that we did not see in the remake.

A note: the two versions already available for pre-order of Final Fantasy VII Remake Intergrade do include the DLC among their contents; For their part, PS4 players who upgrade to PS5 for free will have to pay for this DLC separately.

On the eve of the fraud trial, the “Real Housewives” star...