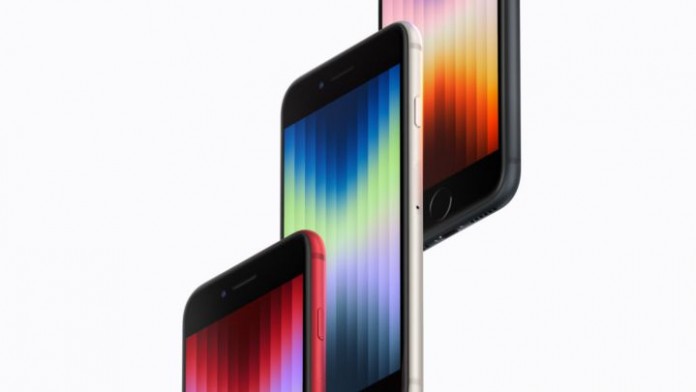 Apple yesterday had a day of releases as far as hardware is concerned. We saw the first teams of 2022, where we have a new smartphone, tablet and computer. But we are going to focus on the mobile telephony part, where we are going to compare the iPhone SE 2020 with the new model. Let’s see what we find in this comparison with the two cheap phones from the bitten apple.

We are used to having a new device every year from the same family in the telephony segment. Manufacturers go at a fast pace, but in some cases they allow themselves a longer temporary absence in order to give a little oxygen to the device they have in contention.

This is what Apple has done with the iPhone SE, a device that seems to have cut development times in half compared to its first version in 2016.

On the outside you will not notice the differences

One of the things you will notice when looking at the iPhone SE 2020 and 2022 is that they are practically a carbon copy of each other. And it is that you will hardly find a structural difference in which you say that one is the current model and the other is the one from two years ago. Both have 4.7 inches on their screen, which is flanked by upper and lower frames, which are the ones that occupy the most.

At the bottom is the already classic Home button that has not abandoned since its inception. What it has inherited from the previous version is the beveled design that it has at the ends that is reminiscent of the iPhone 8.

Riverdale: learn all about the season 5 premiere