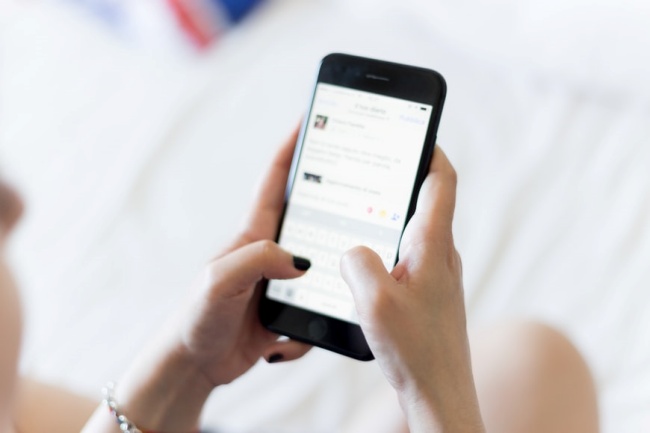 SMS: Syneverse, responsible for forwarding text messages to some of the largest cell phone operators in the United States and the world, had its systems hacked for five years. The revelation was made by the company itself on the 27th of September.

In a report submitted to the US Securities and Exchange Commission, the telecommunications giant said it had learned of the invasion in May this year. Upon investigating the case, she found that the breach began in May 2016, compromising the login information of 235 of her customers.

A former Syneverse employee told Vice that the hacked transfer environment (EDT) has information about all types of call logs. In addition to phone numbers, location and other data, cybercriminals may have accessed the breached SMS contents.

The company did not provide details as to what data was leaked or comment on the scale of the cyberattack, stating only that there was no extortion attempt by the attackers. Affected customers have already alerted authorities.