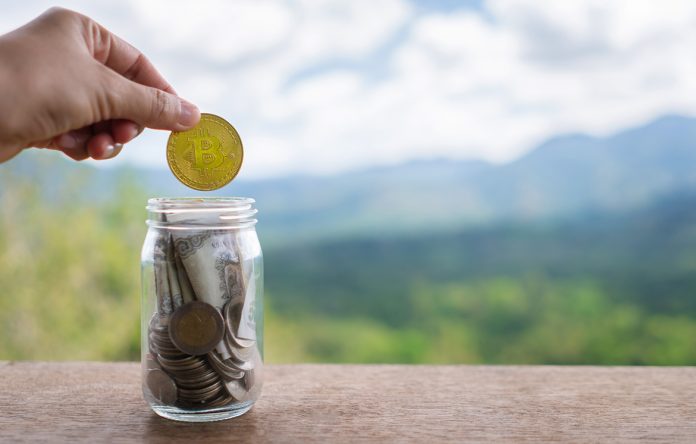 A mining firm named Marathon Patent Group listed on Nasdaq purchased $ 150 million worth of bitcoins through NYDIG. It has been announced that the company has purchased 4,812 bitcoins at 31,100 dollars each.

Marathon Patent Group, which received an investment of $ 200 million at the beginning of this year, allocated $ 150 million of its cash reserve to bitcoin. Marathon CEO Merrick Okamoto told The Block that it was a long-term investment decision.

Expressing that they prefer to keep bitcoin rather than dollars as a company, Okamoto said that they are following a policy similar to that of MicroStrategy.

The transaction took place on January 21

Marathon announced that this $ 150 million transaction was completed on January 21 via NYDIG. While more than 4 thousand bitcoins were purchased, their unit price was 31 thousand 135 dollars.

The company, listed on the Nasdaq, raised $ 250 million in capital in early January. According to Merrick Okamoto’s statement, the company increased its cash reserves to $ 425 million. The company did not disclose the state of its cash reserve after buying bitcoins.

‘We can be the biggest bitcoin miner’

Marathon, which secures its reserve with bitcoin, has big goals for 2021. The company, which ordered a $ 270 million S19 from Bitmain, plans to get more than 10.34 exahash hash power using these devices. “This could make us the world’s largest bitcoin miner,” said Marathon CEO. used the expression.