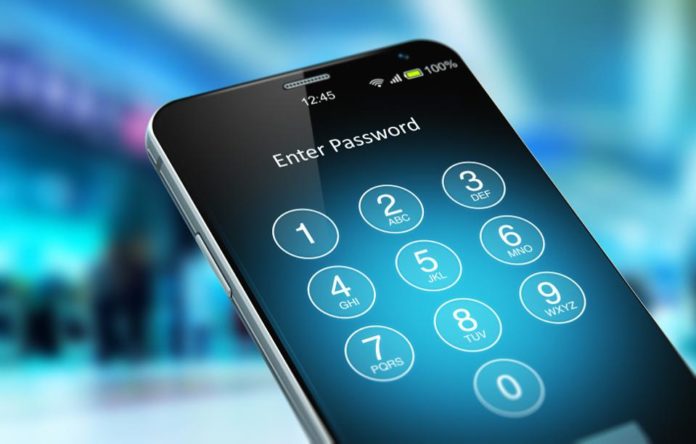 PIN codes are at the top of the measures we take to keep our smart phones safe. According to a study, every PIN code is not as secure as one might think. Some combinations are used much more often.

PIN codes have been a part of our lives for a very long time. Our credit cards, smartphones and even applications have a PIN code, we can open the apartment doors with a code.

We know that when setting a PIN code, people sometimes go to the coke and prefer the simplest combinations possible. Some PIN codes are very popular, preferred by a lot of people.

Interesting facts about PIN Codes
Researchers from the Max Planck Institute in Germany and scientists from the University of George Washington in the USA showed that, in a collaborative study, there was not much difference between the 4-digit PIN code and the 6-digit code, but the PIN preference changed the situation.

The researchers asked Android and Apple users to create either 4 or 6 digit codes and then evaluated how easy it was to guess the number combination. Some users chose the code themselves, while others were able to use passwords that were not included in the blacklists.

Researchers created some of the blacklists themselves. In order to get Apple’s black list, they made a camera with LEGO Raspberry Pi and tried to enter the phone with brute force. The findings were interesting. For example, it turns out that 6-digit codes are not as secure as 4-digit codes.

While normally there are 10 thousand combinations that can be used when creating a 4-digit password, this number increases to 1 million in 6 digits. Nevertheless, Philipp Markert, one of the researchers, explains how security decreases instead of increasing, however users prefer combinations such as 123456 or 654321.

The most popular PIN codes
According to researchers, Markus Dürmuth said that he does not understand what makes users’ 6-digit PIN code safer, at least, these PIN codes are safer than patterns.

The results of the research will be discussed at the IEEE Security and Privacy Symposium in San Francisco in May 2020. Prior to the symposium, PIN codes determined to be used the most were also announced.

The most used 4-digit PIN Codes are:

Most preferred in six digit codes

If you want to keep your smartphone safe, it is in your best interest to avoid these codes. It is very important not to compromise security on smartphones with many important and personal information. Experts recommend using face recognition and number passwords together.