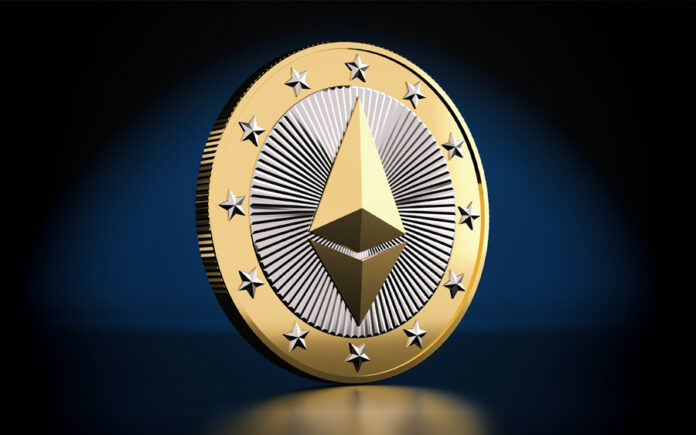 Famous cryptocurrency analyst Into the Cryptoverse said Ethereum could increase by 1000% and reach the level of $ 10,000. In his comment, the analyst emphasized that Ethereum is a crypto currency that tracks Bitcoin.

If $ETH continues on in this manner and is in fact one market cycle behind #BTC, then we make peak at approximately 1,000% above the fair value in a few years. If this happens in say, 2023, then this could put a theoretical peak just shy of a modest $10k per #ETH pic.twitter.com/odxbH8PDxV

“If Ethereum, following Bitcoin, continues to price in this way, we can see an increase of over 1000% in a few years. If this happens – let’s say it happened in 2023 – then a peak of 10 thousand dollars could theoretically be in question. ”

In the analysis reported by Bitcoinist, it was emphasized that Ethereum performed better than Bitcoin in 2020. The leading cryptocurrency is trading at $ 468.19 as of the time of publication. Ethereum has seen higher levels in the past months.

Stating that the cryptocurrency will be in competition with other smart contract chains, Burniske thinks that this will not seriously hinder the growth of Ethereum. According to him, Ethereum will be a “new breath” for the mainstream considering its advantages over BTC. Not to mention smaller network value, stronger on-chain economies, Burke drew attention to the DeFi boom and the NFT frenzy.

Vivo Has Patented A Phone Design With A Mini Camera Drone

Release Date of OnePlus 8 Lite Postponed to Summer Due to...