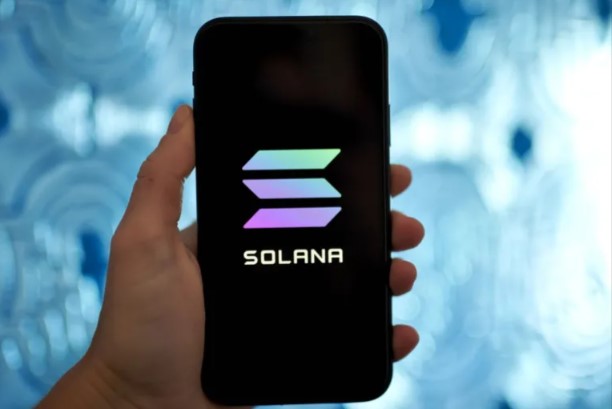 Sam Bankman-Fried, founder of the FTX exchange, talks about what could happen if the Twitter platform works on the Solana (SOL) network.

In a recent series of tweets, Bankman-Fried shares with his 633,800 followers his thoughts on the possibility and consequences of decentralizing Twitter:

Tweets are processed and encrypted on the blockchain; the sender chooses who can access them (that is, who can decrypt them). In a way, this combines DM and tweets — DM’s are just tweets with a “Jill Only” privacy setting.

In one part of his tweet, he says that a social media platform can generate revenue by charging users for every tweet they post and showing ads in its user interface (UI):

The CEO says that users can control their data as their messages are processed on the blockchain. He states that everyone can also create their own Twitter user interface.:

User interfaces can expand the ecosystem and monetize or subsidize user interface fees. Each user interface can have its own moderation policy; no one person/company can control the conversation anymore.

Twitter users can Earn Dogecoin (DOGE) as a Reward

Bankman-Fried says turning Twitter into a decentralized platform is difficult, but doable. He adds that while Twitter is working on the blockchain, creators on the platform can receive Dogecoin (DOGE) as a reward.

Bankman-Fried shares his vision after Elon Musk’s offer to buy the social media giant for $43 billion. In an SEC statement, the billionaire says he wants to make Twitter a private company in order to unlock its exceptional potential:

As Somagnews reported, Elon Musk bought 9.2% of passive shares of the social network Twitter. Against Musk, who offered to buy back all the shares for $ 54 billion, they say that the company will go to a new arrangement so that he could not do it.

Binance and Socios in Court! It was decided!