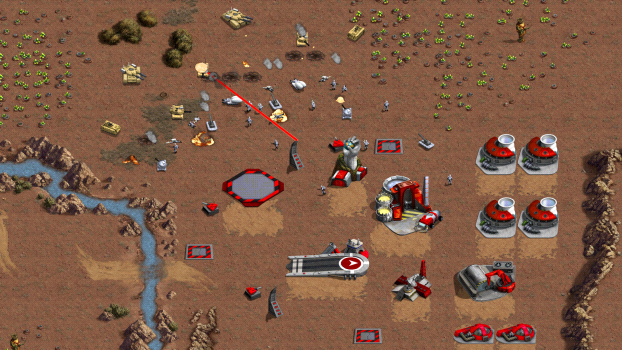 The real-time strategy series Command & Conquer returns after 25 years. Command & Conquer Remastered Collection, which includes classics such as Tiberian Dawn and Red Alert, will be released on the Origin and Steam platforms on June 5.

The popular games of Command & Conquer have been renewed in 4K by former Westwood Studios developers. In addition to classic games, the collection includes features such as 3 expansion packs, reworked multiplayer mode, modernized user interface and Map Editor. Also, the revised visuals accompany the reorganized music by Frank Klepacki.

The Command & Conquer Remastered Collection will be released on June 5, but the game’s digital Standard Edition is available for pre-order on Origin and Steam. Preorders will close on April 10. Origin Access Premier subscribers will have the game on the day it is released. EA released a new trailer after the gameplay footage for the highly anticipated Command & Conquer collection.

Matt Reeves explained why he treated “Batman” as a separate movie