Home Tech ColorOS 12 is coming! Here are the new wallpapers 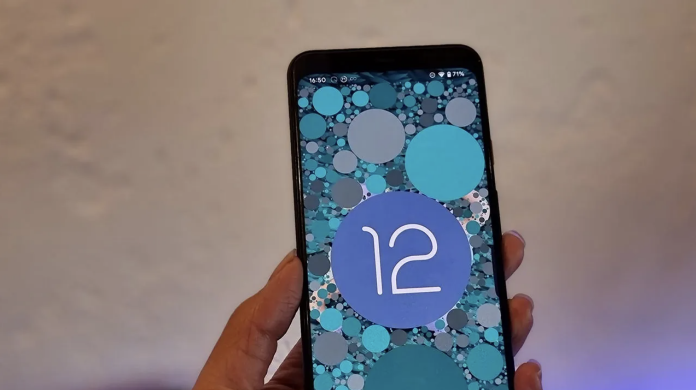 The wallpapers for the ColorOS 12 user interface, which is expected to be released on September 13, have been released. Here is the download method!

Today, OPPO was said to announce the features of the Android 12-based ColorOS 12 user interface. It was also among the expectations to share a timeline about the smartphones that will receive ColorOS 12. However, the company has made an announcement that will leave the enthusiasm of users in the crop. He just gave the information that “it will be available in mid-September” about the new interface.

ColorOS 12 is expected to be released on September 13. OPPO has not personally confirmed this information. However, Breeno, the voice assistant he developed for his smartphones, asked a user, “When will ColorOS 12 be released?” In his answer to the question, he pointed to September 13. OPPO released the wallpapers of the new interface about 1 week ago.

If you like the ColorOS 12 wallpapers released by OPPO, you can open it in full screen by clicking on it once. Then you need to hold down the photo and press the “Download file” or “Save as” button. Then you can enter the wallpaper settings of your phone and set the downloaded image according to the home screen or lock screen. 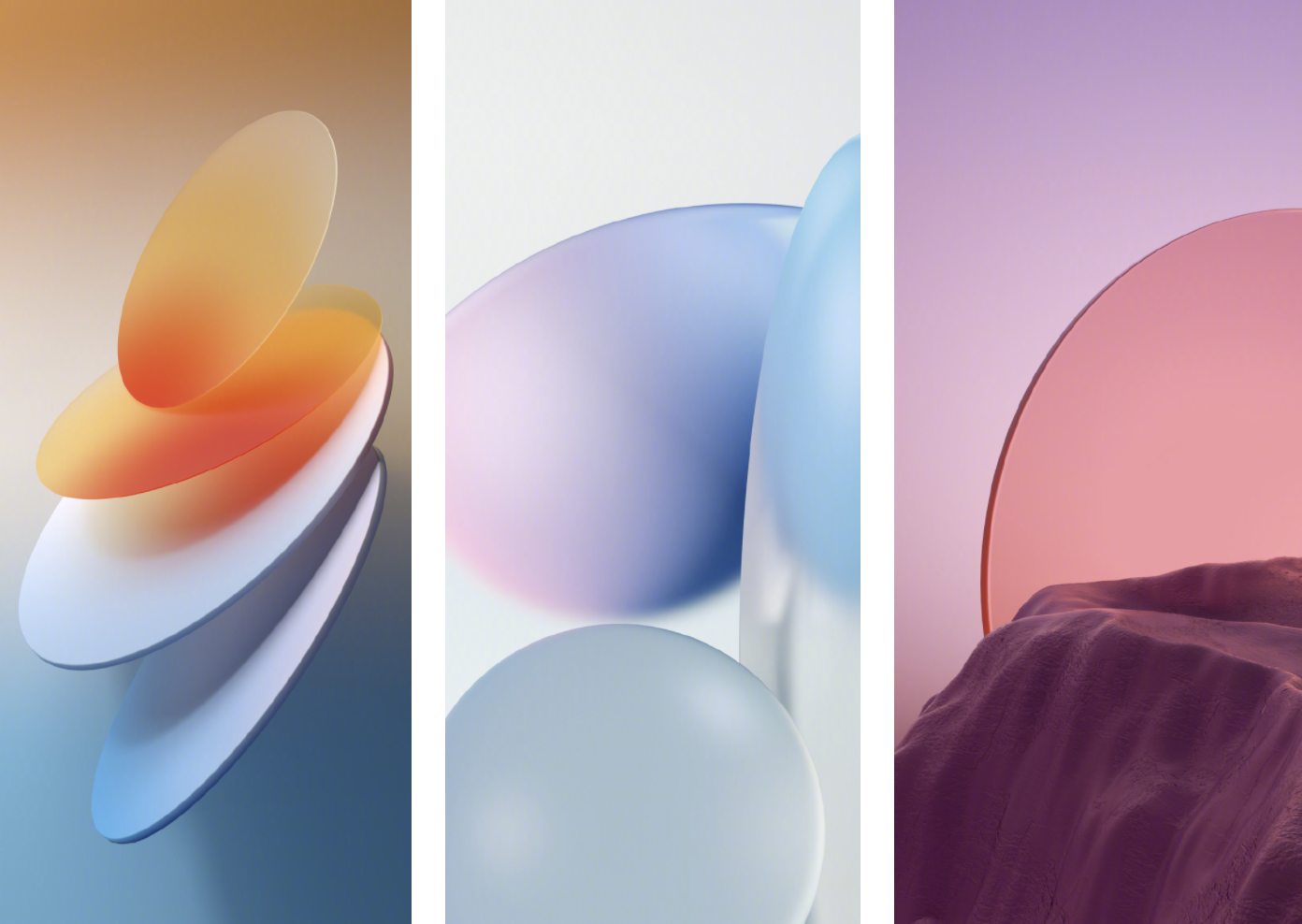 According to the agreement, the new user interface will also be used on OnePlus phones. Born under the umbrella of OPPO, OnePlus will thus reunite with the company. Some features of the OnePlus interface HydrogenOS will also be integrated into ColorOS 12. It is not yet clear what exactly these features will be. 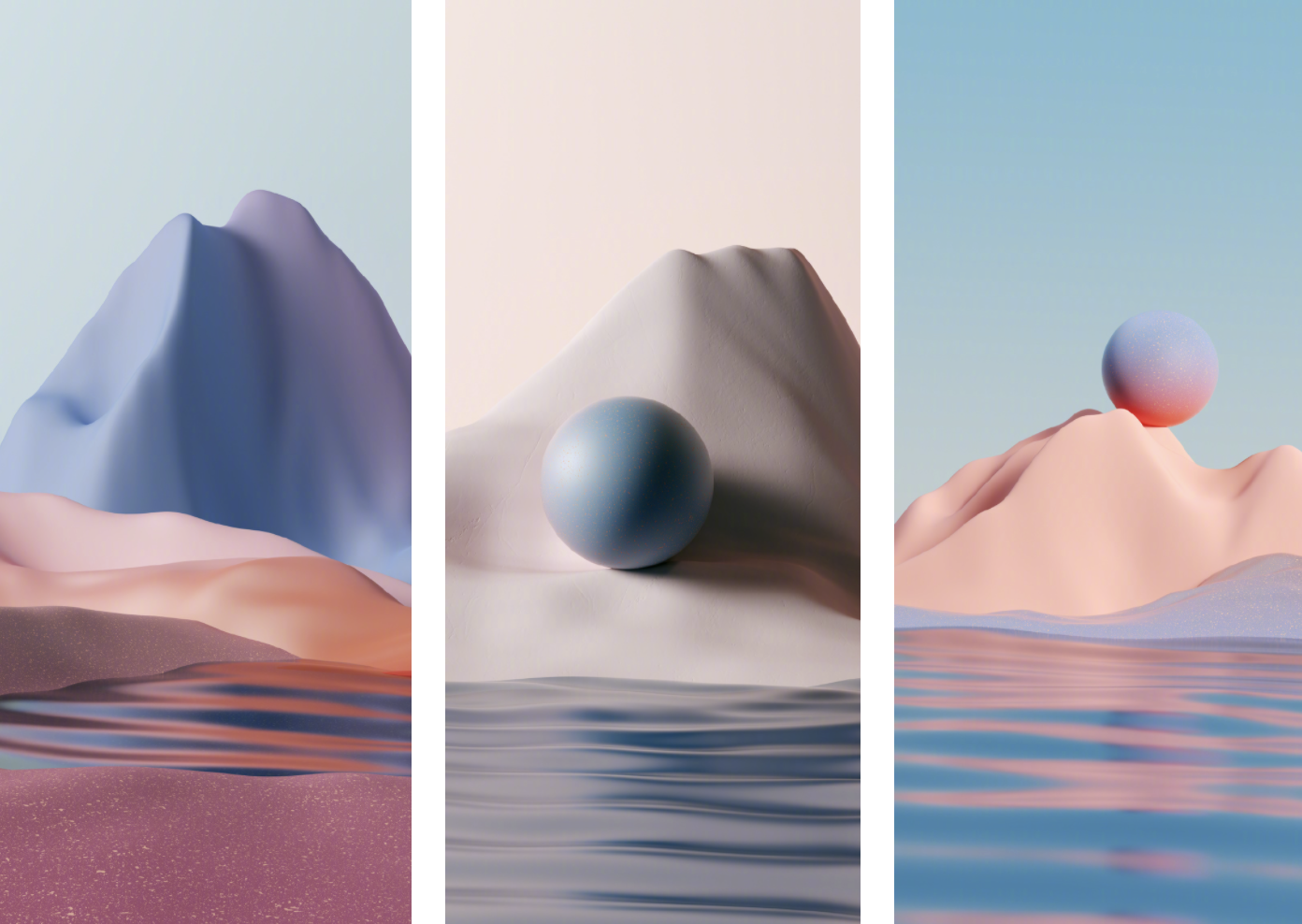 OPPO is getting ready to come up with a much faster and user-friendly design with its new interface. Although the features of ColorOS 12 are not clear, it is known that a multi-screen sharing similar to Huawei stands out. According to the information announced, OPPO named the feature it will offer as “Cross-Screen Connection”.

With ColorOS 12, a simpler design and transparent icons are expected to appear. Simplicity is also included in the file manager section of the interface, which is expected to come with a control center similar to Xiaomi MIUI 12. It will also offer various improvements in the widget and settings section. 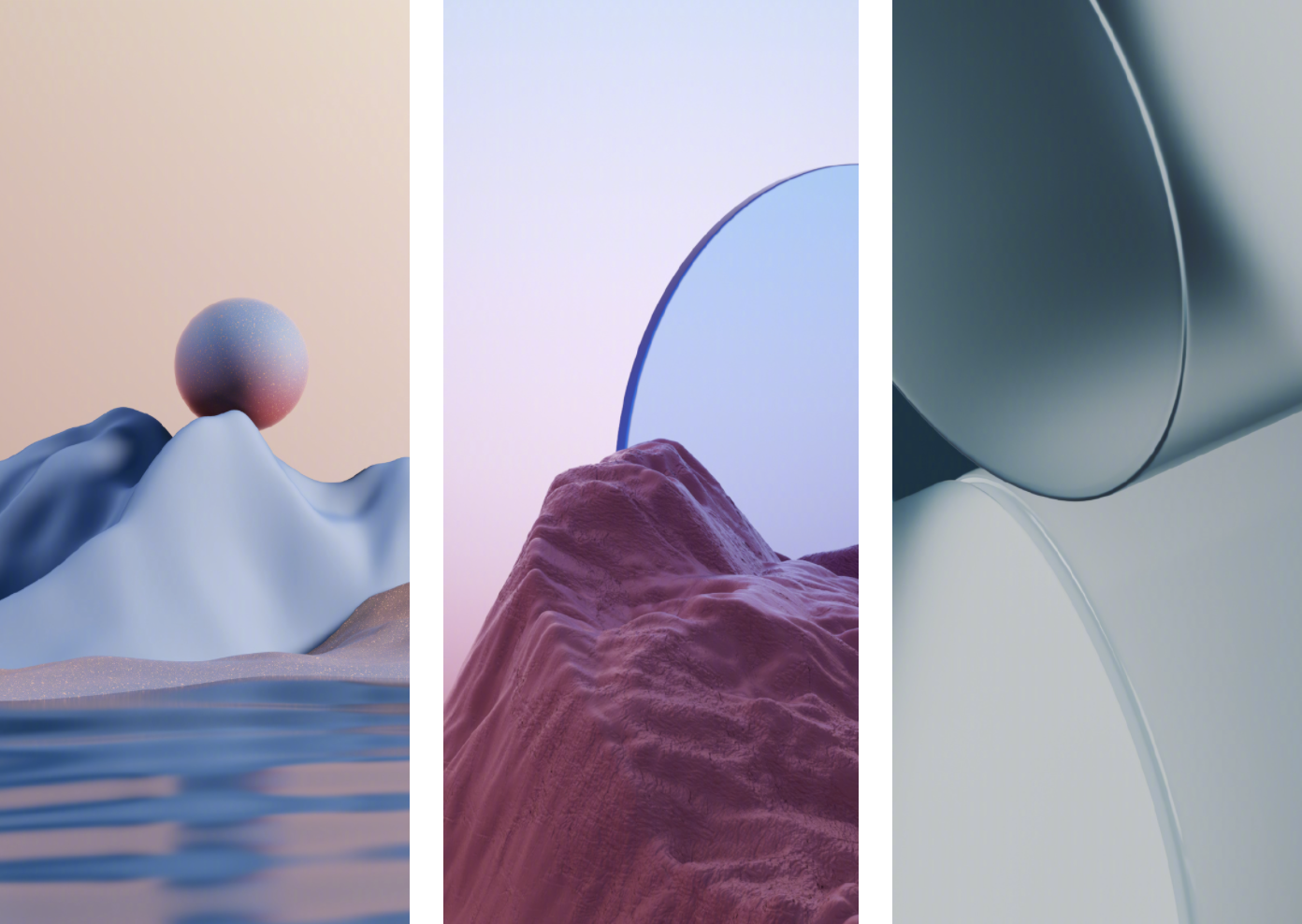 It is expected that all the features of the interface will be explained in detail with the smartphones that will receive ColorOS 12 in the coming days.