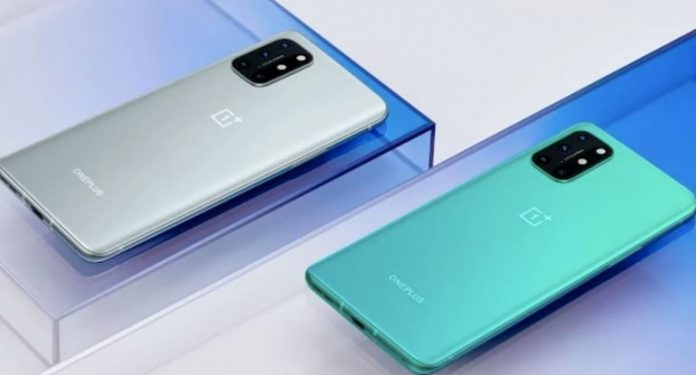 Chinese technology giant OnePlus will introduce the OnePlus 9 series flagship family with its launch on March 24.

We have conveyed a lot of information about the OnePlus 9 series to date. However, an official statement made today reveals information we have not seen before.

ColorOS 11 herald for the OnePlus 9 series

As eyes turned to the OnePlus 9 series, OnePlus gave the new good news two days before the introduction. Saying goodbye to the Hydrogen OS interface, the company will officially transition to the ColorOS 11 interface with its new flagships. The company shared this news with its followers with the following poster:

The ColorOS 11 interface developed by OPPO will expand the user base with the OnePlus 9 series. Supported by Android 11, this interface will be standard out of the box on OnePlus’ new flagships from tomorrow.

The interface, which offers a stable use, will make the OnePlus 9 series with powerful hardware more flawless. While providing easy navigation with new gestures, it will also offer large space capacity with less memory consumption.

We have come across many leaks about the OnePlus 9 series so far. In this context, the new flagships of the Chinese company will be powered by the Snapdragon 888 chipset developed by Qualcomm.

In terms of optics, the Chinese manufacturer will break new ground in camera with new flagships. Thanks to the lenses developed in partnership with Hasselblad, it will now be possible to take more professional shots.

It doesn’t just end there. OnePlus’s new flagships will make their display stand out as well. According to the information announced by the company, these phones; It will come with 2K resolution OLED displays.

However, the OnePlus 9 series will feature the LTPO panel built by Samsung. In this context, the screen refresh rate will vary between 1 and 120Hz and will significantly reduce battery consumption.

For now, this is all the information about OnePlus’ flagship. You can find what you wonder about the devices from our previous news. However, it would be more correct to wait for the launch that will take place on March 24 for precise information. We, as the Shifdelete family, will be following this launch.