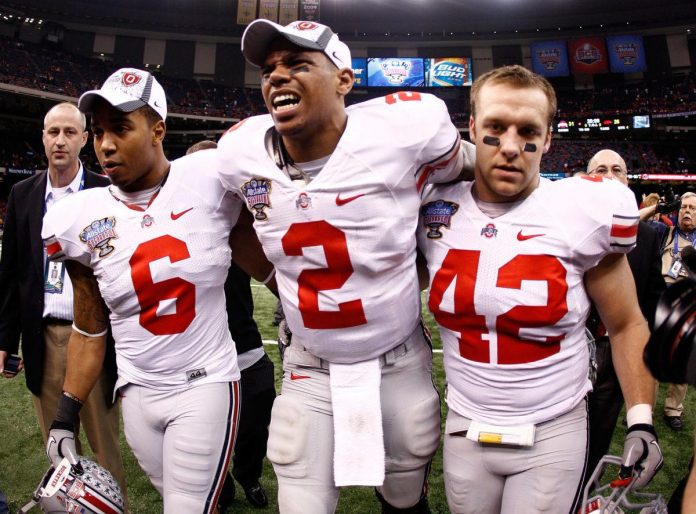 After establishing a strong relationship with Vin Vega, who has worked on everyone from Rick Ross to Dwight Howard, Mosley found a way to conclude one of the most unique NIL partnerships in the entire country.

“Only a very small percentage of players make it to the NFL, and everyone knows that,” he said. “But there’s something unique about everyone, so to use that to our advantage as college athletes, I think we can prepare well for the future.

“Obviously, the bigger the school, the bigger the NIL deals,” Mosley continued. “But I want everyone to have the chance and the attitude that they can, even in the smallest schools.”

Vega believes that this could be the beginning of a new wave in student sports.

“I think it’s great that we’re the first combination of a tattoo artist and a student-athlete to make a NIL deal,” Vega explained. “It works amazing because it allows you to see my business through its platform. The ability to get close to people of his kind and be able to serve them, as well as use him as a means to do so, I think, was amazing. the idea.”

Mosley believes that this kind of deal is a big step in the right direction for the era of name, image, likeness.

With four years remaining, the Bulldogs will have plenty of chances to showcase Vega’s art on the field.