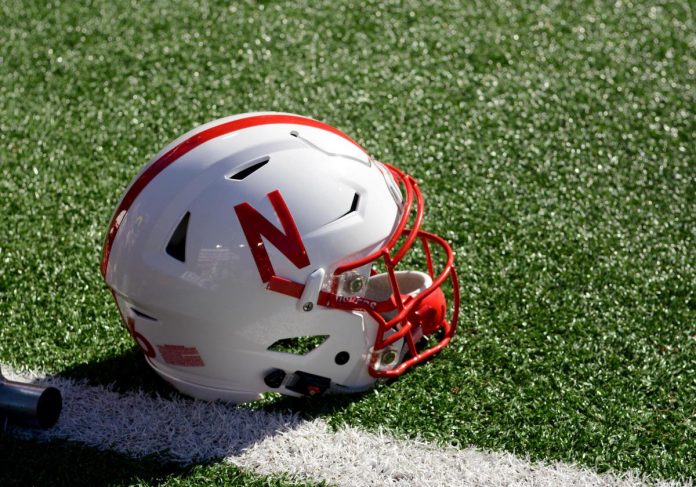 The Nebraska Cornhuskers are in search of a new head coach after the departure of Scott Frost.

Frost was fired after suffering a major home defeat to Georgia Southern last weekend, which marked the beginning of his disappointing career at Lincoln.

“Matt Campbell has done an amazing job at Iowa State, creating a winning culture and developing talent. I don’t know if he’s going to want to come here and dump Ames because of this, but he’s someone they’re really considering. Lance Leipold did an amazing job in Kansas. He’s won a bunch of national titles in D3, and he’s also a former assistant from Nebraska. Jamie Chadwell from Coastal Carolina, I think they’ll look at him too.”

“He’s done an amazing job at both Temple and Baylor. I think he’s someone who could be in the spotlight if he wasn’t working in the NFL,” Feldman added.

After Frost’s dismissal, assistant Mickey Joseph was appointed interim head coach. Feldman said the former Nebraska quarterback could also be a candidate for a permanent job.

“I think he has a real chance if he can gain momentum and start working here today to become a serious candidate,” he said.

Nebraska has a tough task ahead as they hope to get back on track for the 2022 season. The Huskers will start this afternoon against No. 6 Oklahoma.