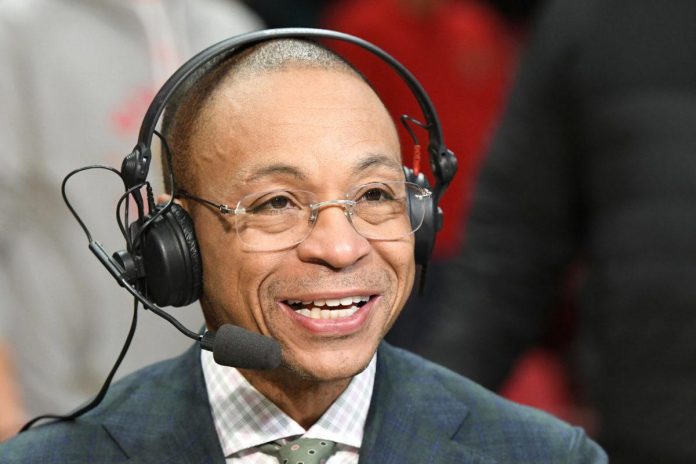 Johnson returned to the microphone Thursday night at the Penn State-Purdue game, and the fans are thrilled about it.

“Gus Johnson remains the best commentator in all sports,” another fan tweeted.

Johnson and his partner Joel Klatt are currently discussing the Penn State-Purdue game on Fox.

Then, every Saturday of this season, they will convene a Big Ten game, and then on December 3, the Big Ten championship game will take place.