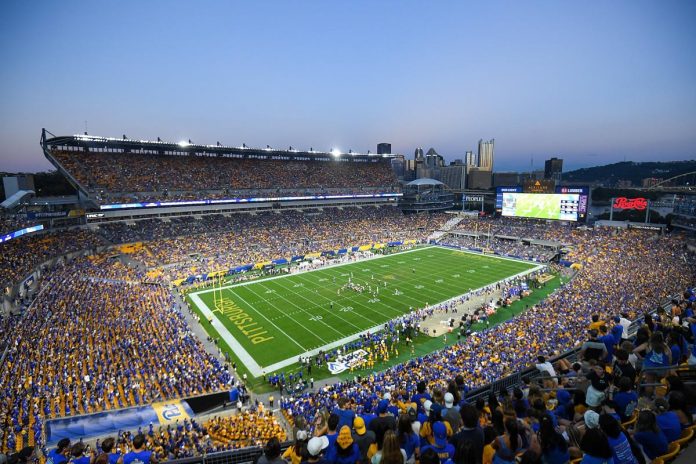 After 11 years of inactivity, the Backyard Brawl between West Virginia and Pittsburgh returned yesterday and quickly presented a strong contender for the title of Game of the year. But one of the two head coaches apparently had problems with refereeing.

Brown may have disagreed with a number of calls throughout the game. The culprits could be several canceled penalties for targeting, one of which caused a concussion to the receiver, as well as a controversial call to close the game, which was later deemed incomplete.

The clip went viral, gaining over 100,000 views. Some of the comments are quite interesting, to say the least.

“A guy who was too small to go for it at 4 inches and inches, speaking in front of the judges, who would have thought?” one user wrote.

“I watched the whole game. The referee wasn’t the problem,” said another.

“So happy that football is back,” replied Rex Chapman.

Neil Brown has many reasons to be upset about this outcome. Apart from the pain of losing any game, this loss could be the difference between whether he keeps his job at the end of the year.

Brown is now 17-19 years old as the head coach at West Virginia, and he has yet to lead the Mountaineers to a winning season.