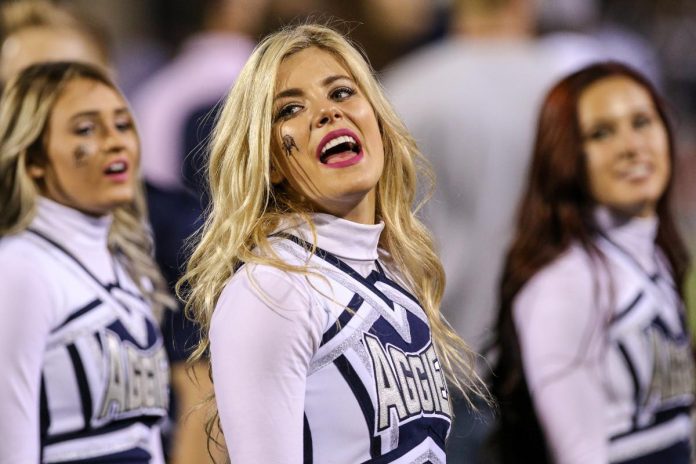 In Utah, Aggie’s business was getting worse and worse. After playing the drums with a score of 55-0 at the hands of Alabama in the first week, the Aggies lost their home debut to FCS Weber State.

And it wasn’t even close.

The Wildcats took it to Utah State, 35-7. But head coach Blake Anderson didn’t appreciate the fans’ reaction to the defeat, especially their booing of the team’s starting quarterback Logan Bonner. To call such behavior “awkward”.

Well, I don’t know if people will want to hear this, but this is the quarterback who won the Mountain West Conference championship last year, the first at this university. It happened because of a knee injury in less than nine months, and he’s not the only one making mistakes.

So it’s very easy to sit in the stands and shout, and I want Cooper Legace to have a great career when his time comes, but he had the opportunity to win this job in the offseason, and he didn’t. He’s a great number 2 and he’s going to be a really good number 1. But right now Logan Bonner is the starting quarterback; he deserves this opportunity, and he also deserves respect.

I do not know how to say that someone better than many of our fans showed their true face today, and it was embarrassing.

Utah State said goodbye before hosting UNLV in Week 4. Anderson and his team hope to recover from a disappointing start.

It is reported that the giants are visiting the “Hard Knocks”...

Jerks: Troy Aikman explained, more on the ear from Radio