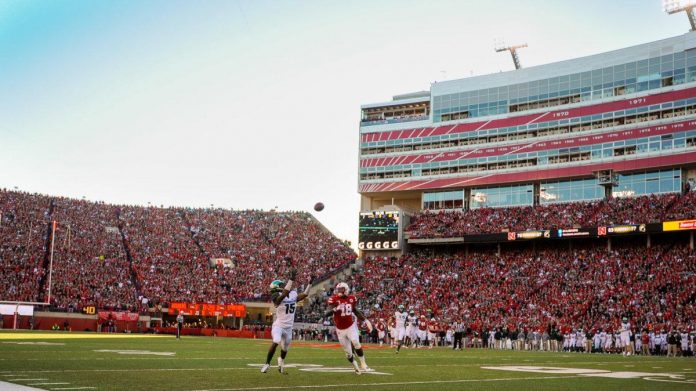 This could be Scott Frost’s last season in Nebraska.

His sixth season got off to a terrible start on Saturday, when the Cornhuskers lost to the Northwestern Wildcats by 11 points. They lost another one-score game, 31-28, and Frost now has 5-21 in one-score games during his tenure.

This led to Josh Pate of 247Sports saying Frost would most likely leave Lincoln by the end of the season.

“I’ve heard a lot of people say he needs a game in Oklahoma to keep his job—Scott Frost doesn’t need a game in Oklahoma to keep his job,” Pate said via 247Sports. “He needs a game in North Dakota. He needs a game in South Georgia. I do not know where in the world we fall into this trance, thinking that right now there are some gimms or downtime for Nebraska. They have to come home from Ireland and play football six days later. Then they play one more time against, by the way, Clay Helton’s Georgia Southern Eagles. Then OU comes into play. At least Saturday had serious ramifications of Every Given Saturday Tour.”

Frost is 15-30 as the Cornhuskers head coach and in no hurry. He hasn’t led them to a winning season since he took the job in 2017.

If that doesn’t change this season, he will most likely lose his job.

Nebraska’s next contest will be against North Dakota on September 3.