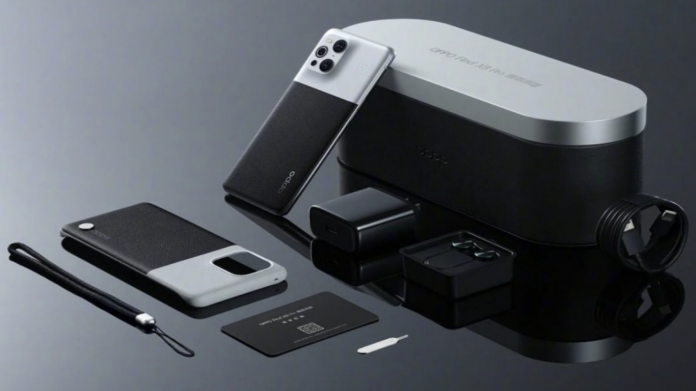 After a surprising collaboration between Oppo and Kodak, the Find X3 Pro model was re-released as a special series.

Recently, collaborations between technology brands have come to the fore frequently. Huawei – Leica and OnePlus – Hasselblad partnership, which has continued until recently, are some of the best examples of this situation. These efforts to increase camera performance and attract consumers are one of the best ways to attract the attention of users.

Now, a similar study is coming from OPPO and Kodak. According to the information received, the Chinese technology giant combines its power with an experienced camera manufacturer.

OPPO is preparing to hold a surprise launch in China on September 16. Developing a special phone in cooperation with Kodak, the company is working on the OPPO Find X3 Pro, which will attract the attention of mobile photography enthusiasts. The phone, which is expected to be technically very similar to the original, will have some differences in design and camera. 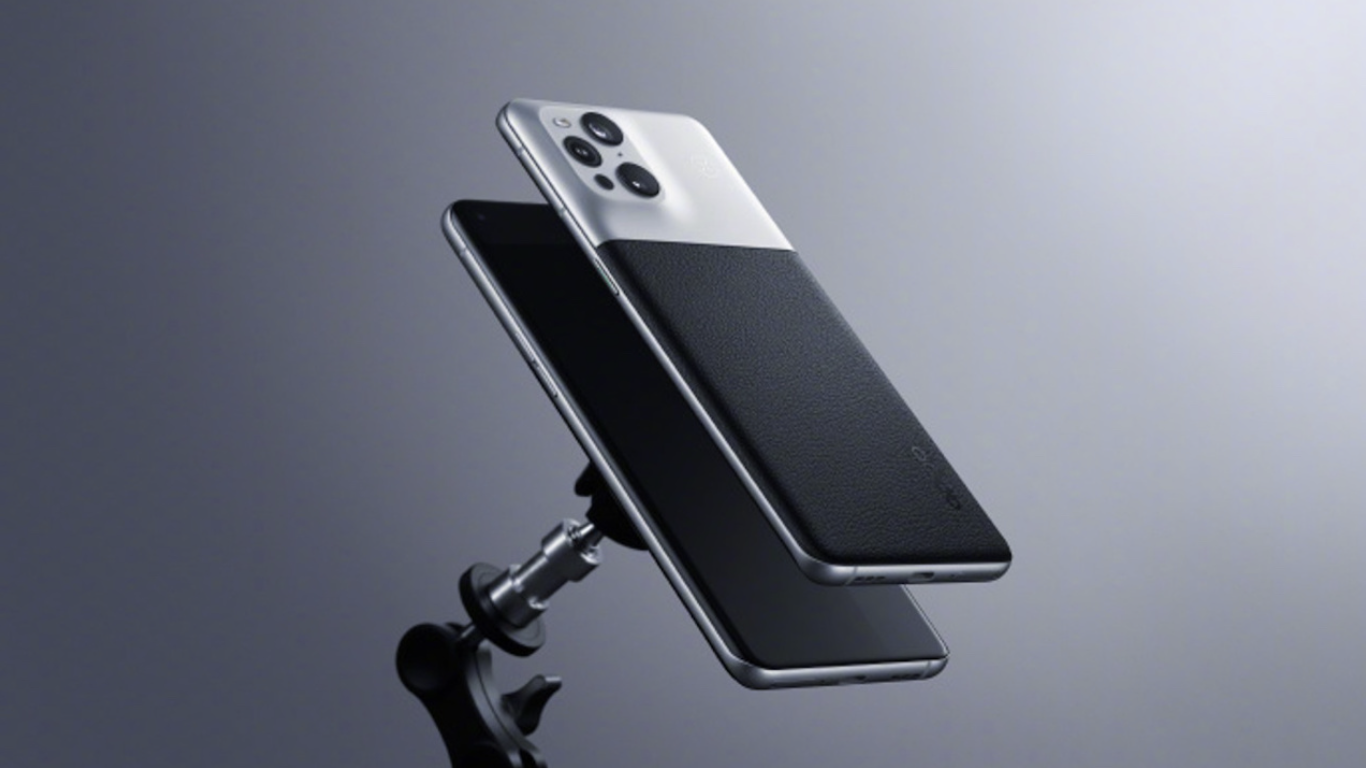 The renewed model can also be expressed as the photographer’s version. Some changes have been made to the design of the phone. In addition to the leather design that covers more than half of the back of the device, the continuation of the glass design on the top did not go unnoticed. Also box

The fact that some popular features are still being used in the newly designed special version did not go unnoticed. The IP68 certificate, which was previously on the phone, continues to exist. Also, making changes on the packaging side, OPPO uses a package that resembles the boxes of old cameras for the special production Find X3 Pro. 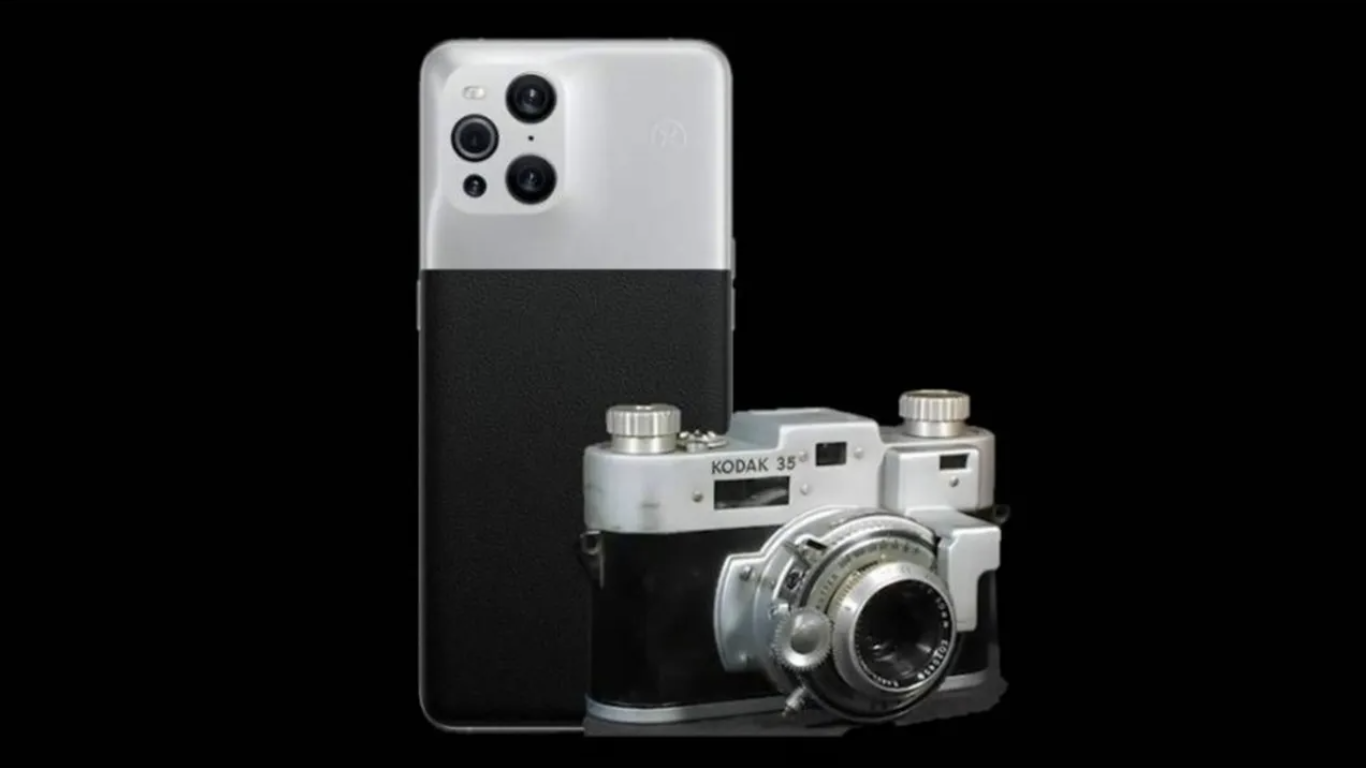 It is not yet known when the device will be available for sale and what the price will be after the update. However, the collaboration with a camera company is considered to be an extremely important step for the future of phones. What do you think about the cooperation between Oppo and Kodak? Can you share your comments with us?

Samsung Uses 100% Renewable Energy in The US, China and Europe