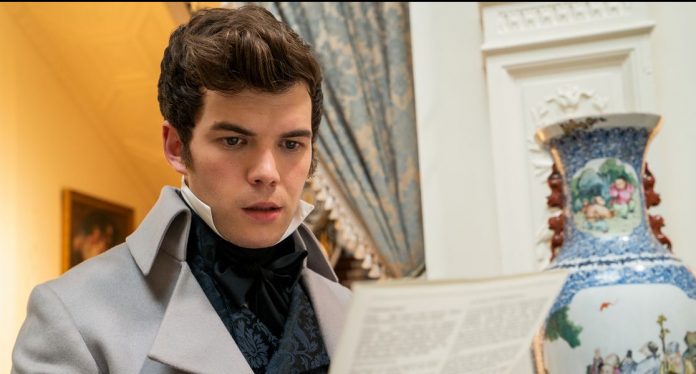 The second season of Bridgerton is on its way to Netflix and the highly respected Lady Whistledown (voiced by Julie Andrews) announced that it will focus on older brother Anthony (Jonathan Bailey).

Bridgerton’s upcoming season, the focus will shift away from Daphne (Phoebe Dynervor) and the Duke and instead put Anthony in the spotlight. His love story is taken from the book, and tells how Anthony found himself a wife.

Some fans of the show and the book believe that Colin (Luke Newton) was portrayed as sweet in the series so that the audience could easily differentiate the Bridgerton brothers.

The last time viewers saw Colin (Luke Newton), he had said goodbye to Penelope Featherington (Nicola Coughlan), who was still deeply in love with him.

Netflix announced that Brigderton had broken viewership records to become the streaming service’s largest series of all time. Luke Newton shared the news and said that he and the rest of the cast were impressed.

See Also
Bridgerton: What could improve the second season?

BLACKPINK and BTS are recognized as the Pride of South Korea