Home News Colin Trevorrow talks about the future of Jurassic World and admits that... 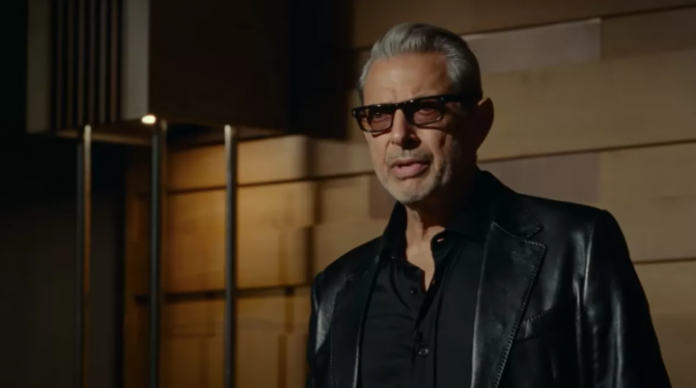 In 2022, the end of the Jurassic era has come for everyone. With Jurassic World Dominion, which formed part of the new releases of the year’s films, co-writer and director Colin Trevorrow has grandly completed almost 30 years of history. Which makes the fact that he acknowledged that “there probably should have been only one Jurassic Park all the more curious for analysis and experience.”

During an interview with Empire on the latest release of Jurassic World home entertainment, Trevorrow made what could be seen as a pretty bold statement for someone who was involved in the creation of the latest round of sequels. However, it was this belief that fueled his efforts as one of the architects of this trilogy of films, as Colin Trevorrow further explained through the following thoughts:

What you have just read is mostly related to Jurassic World Dominion, as this adventure was the first one that completely broke away from returning to Isla Nublar. However, you can practically see these wheels turning in the first two installments of Colin Trevorrow’s film cycle; especially in the Jurassic World: Fallen Kingdom finale.

Although he was not the director of the middle part, Trevorrow was still one of the co-authors of the film. So naturally, the launch of a massive volcano that destroyed the original Jurassic Park setting was a pretty important statement about where things were going to go. By the time Jurassic World Dominion brought Colin Trevorrow back, even bigger tent poles had been driven into the ground to point the way to the future. Only this time, as the man himself admits below, this is not a setting that will dictate a potential Jurassic future:

The Jurassic World Dominion finale, in a way, ends an all-encompassing legacy that began with Steven Spielberg’s 1993 classic. Just as the world wondered if releasing dinosaurs into the wild was an ethical decision, Colin Trevorrow and many others will debate whether Jurassic Park should see any sequel.

In both cases, what matters is what was done with the potential consequences. Each scenario proved that life had found a way to make such a giant choice worthwhile, and as a result, our reality saw that Trevorrow was ready to become a mentor to future creators of the Jurassic Period.

Don’t take our word for it! Anyone with a Peacock subscription can currently watch the first three Jurassic Park movies, as well as Jurassic World Dominion. Just make sure you choose the correct version of this most recent entry, as the streamer has both a theatrical version and Colin Trevorrow’s preferred extended edition.

The Second Season Of “After Life” Has Its Release Date